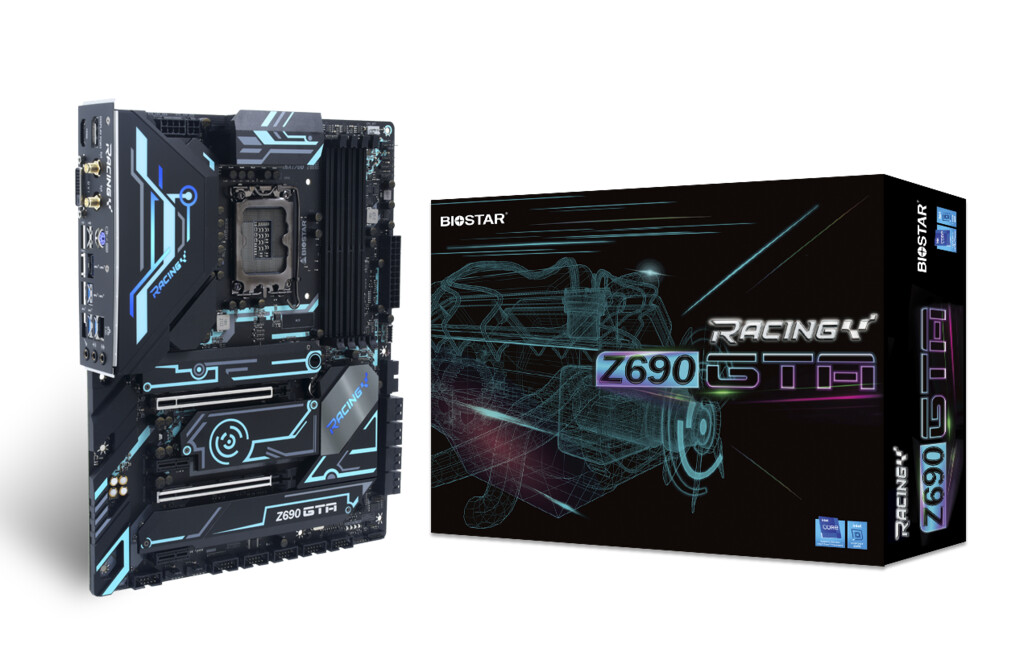 The manufacturer begins the description of the board by mentioning the appearance, which is designed to “set the PC apart from the others,” and the 17-phase power supply subsystem.

The manufacturer does not name the price of the board.