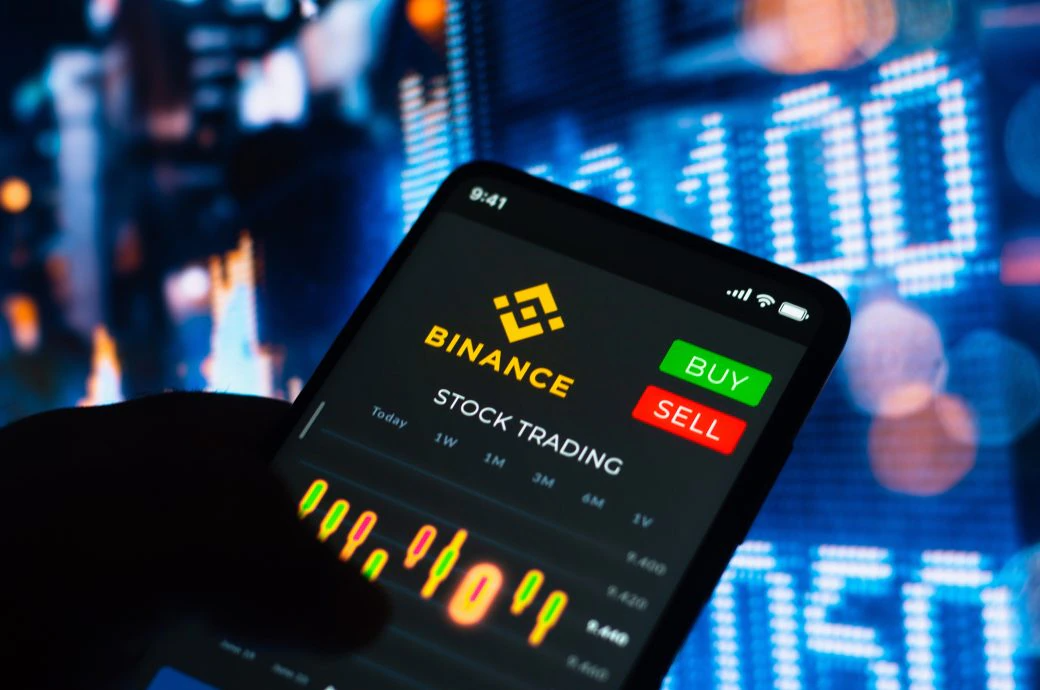 The world’s largest cryptocurrency exchange, Binance, has experienced record withdrawal levels for bitcoin, ether, and stablecoins. According to data from CryptoQuant, 81,712 bitcoins have been withdrawn from the Binance platform in the past six days, worth $1.35 billion, or more than 15% of the approximately 500,000 bitcoins on the exchange. In addition, 125,026 Ether ($155 million) and $1.14 billion in stablecoins were withdrawn from Binance during the same period.

Withdrawals have become an industry-wide issue, with Coinglass confirming that almost 200,000 bitcoins have been withdrawn from exchanges in the last seven days, leaving 1.88 million coins on the exchange. Coinbase (COIN), Gemini, and Kraken are among the crypto brokers that have similar percentage cuts to Binance.

The quick exits were triggered by the collapse of FTX, which was one of the largest exchanges before it filed for bankruptcy last week. Speculation about the company’s financial performance intensified after a CoinDesk report that revealed holes in the balance sheet of FTX subsidiary Alameda Research. Users struggled to withdraw funds from FTX quickly, resulting in a liquidity crunch.

Binance announced its intention to acquire FTX early last week by signing a non-binding letter of intent before pulling out of the deal.