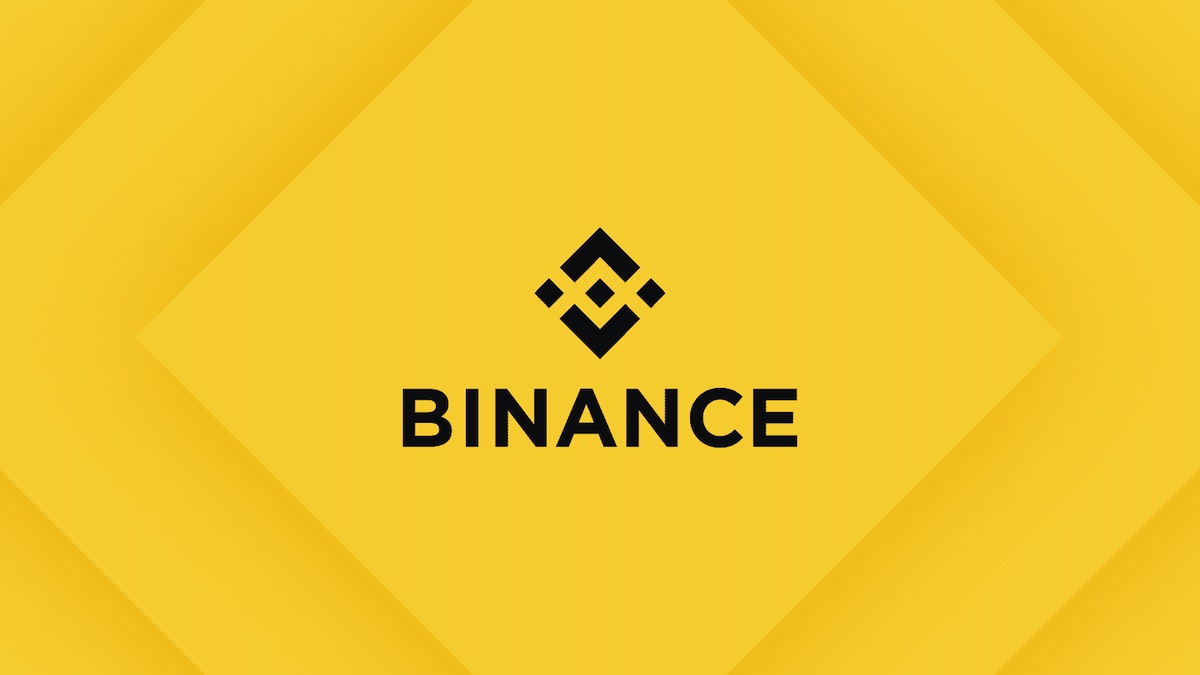 Changpeng Zhao, chief executive officer of Binance, one of the major crypto exchanges, has filed a defamation case against the Chinese subsidiary of news agency Bloomberg. Changpeng has dragged Bloomberg’s subsidiary Modern Media Company to court over an article on the Ponzi scheme.

Binance’s legal team claims that this article has caused embarrassment to Changpeng. There are reports that Changpeng has asked Modern Media Company to formally apologize for publishing offensive comments against him. Although the title of this article has been changed after the defamation case was filed, there are screenshots of the original title of this article written in Mandarin on social media. CoinDesk’s Report According to reports, Changpeng has also demanded the withdrawal of this edition.

In addition, Lawyers filed a separate case against Bloomberg in the US, alleging editorial acknowledgment of defamatory allegations. There has been no comment from Bloomberg on the matter. Binance has filed defamation cases against some firms in the past as well. Recently, the Dutch Central Bank (DNB) paid around 3.3 million euros for providing services without registration in the Netherlands on Binance. Fine Imposed. DNB reported that the exchange was warned about this last year.

The crypto market was jolted by electric car maker Tesla recently selling nearly 75 percent of its bitcoin holdings. On this Changpeng said that this holding of Tesla is minor. He estimates that around $100 billion worth of bitcoins are traded per day. Tesla has sold less than a billion dollars worth of bitcoins. Changpeng said that people should not look at Tesla’s huge selloff in bitcoin as a big sign. Many users may agree with Changpeng’s opinion, but some believe that it can only be estimated when the right volume is known for trading bitcoin.