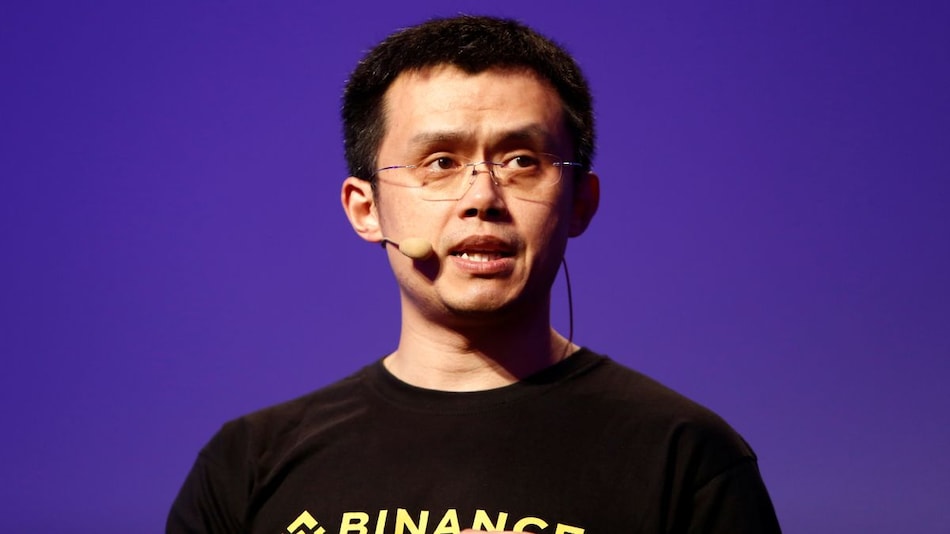 Binance CEO Changpeng Zhao aka CZ has hit back at critics who claim the platform is “Chinese”. In a blog post, the CEO clarifies that the executive team is now mostly dominated by Europeans and Americans, while the broader workforce is more globally dispersed. CZ added, “The implication is that we are secretly in the Chinese government’s pocket because we have ethnic Chinese employees and maybe because I’m ethnic Chinese.” CZ wrote that the company has no legal entities in China and does not not intend in the future.

“We’re an easy target for special interests, the media, and even policymakers who hate our industry,” the CEO claimed.

Binance has a long history of being named the largest exchange by volume by regulators worldwide. Recently, the exchange was asked by federal prosecutors working for the US Department of Justice to provide information on money laundering investigations and conversations between key figures within the company, including Zhao.

Addressing some of the theories surrounding Binance, CZ also hinted at an “ancient campaign” to smear the brand, allegedly being launched by competitors via an anonymous microsite.

Looking back on his childhood, CZ said, “The irony of being forced to leave China again – some 30 years after my parents fled with my sister and I – hasn’t escaped me.”

The “Chinese-Canadian CEO” noted: “Simply being of Chinese descent or having emigrated from China should not be a scarlet letter to wear for the rest of your life. Nor should it give people freedom to spread slander , spread lies, make demands, or question loyalty to their country.”

Zhao only returned to China from Canada in 2005, when the “web tech industry” in the country began to explode. He also revealed that since the Chinese government “helped boost the fledgling industry” behind the programs, many other companies were registered in China first, with the “best Web3-curious engineers and investors flocking to Shanghai and Hong Kong.”

“However, Binance was never founded in China. Culturally, we don’t act like a Chinese company either. We have subsidiaries in many countries including France, Spain, Italy, UAE and Bahrain (to name a few). But we don’t have any legal entities in China and we have no plans to do so,” CZ explained.

He also addressed conspiracy theories surrounding Guangying Chen who owns Binance. He said, “Because her name is listed in Bijie Tech’s early documents, Binance’s critics took the opportunity to spread a conspiracy theory that Guangying secretly owned Bijie Tech and possibly even Binance.”

However, CZ made it clear to the “Western opposition” that it could not be portrayed as a “Chinese company”, nor could Chen be described as the owner of Binance or a covert agent of the Chinese government.