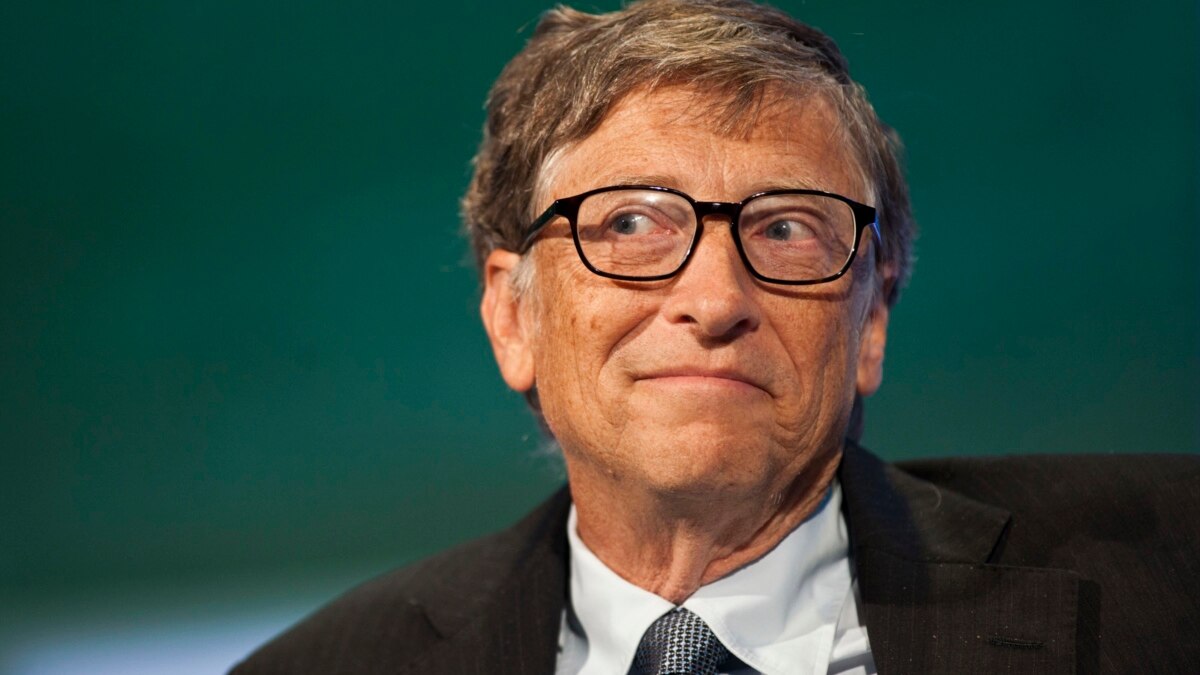 Microsoft founder Bill Gates announced on his Twitter page that he plans to give almost all of his fortune to the Bill & Melinda Gates Foundation. This month he will transfer 20 billion dollars.

I plan to give almost all of my fortune to the fund. I will move down and, in the end, I will leave the list of the richest people in the world.

The entrepreneur’s fortune is estimated at $129 billion. He is ranked fourth in the Forbes ranking of the richest people in the world, published in April 2022 this year.

With the support and guidance of our council, we plan to increase our spending from nearly $6 billion a year today to $9 billion a year by 2026. To make this increase possible, I am committing $20 billion to the foundation this month.

The Bill and Melinda Gates Foundation was established in 2000, they believed that every person should have a chance to live a healthy and productive life: “This vision remains the same, but the great crises of our time require all of us to do more.”

Several major global setbacks over the past few years have discouraged many people and made them wonder if the world is destined to get even worse. But I’m still optimistic. These failures are taking place in the context of two decades of historical progress, and I believe that it is possible to mitigate the damage and return to the progress that the world has made.

One of the fund’s main investors is billionaire Warren Buffett: “Although the fund bears our names, basically half of our resources came from Warren Buffett. His incredible generosity is a huge reason the foundation has been able to be so ambitious. I can never adequately express how much I appreciate his friendship and guidance.”