Bill Gates donated $ 20 billion, slipped below Adani in the list of rich 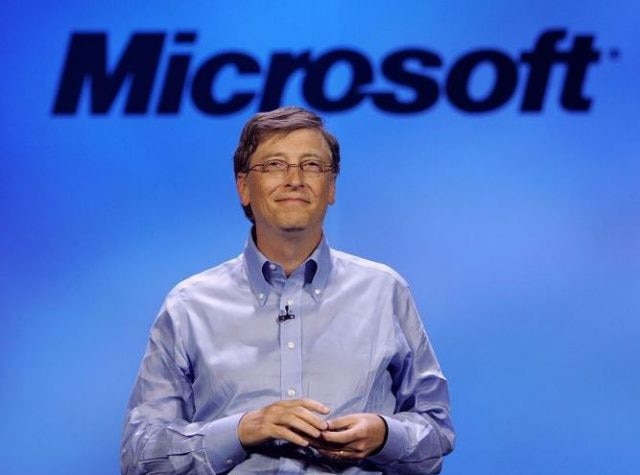 Bill Gates Bill Gates, the world’s fourth richest and founder of Microsoft, has announced a donation of $ 20 billion. Let us tell you that Gates has announced to donate this amount to his foundation to help people suffering from Kovid-19 epidemic and other problems. With this donation, a fund of about $ 70 billion has been deposited with the Bill and Melinda Gates Foundation.

Warren Buffett donates $3.1 billion
It is one of the largest charity organizations in the world. Berkshire Hathaway chief and US-based investor Warren Buffett also announced last month a $ 3.1 billion donation to the Gates Foundation. Gates hoped that other wealthy people would also join in this regard for charity.

money will be used here
The Gates Foundation has planned to increase its annual budget by 50% by the year 2026. The foundation hopes that the increased spending will be used to drive global progress by providing education, eradicating poverty and disease, and bringing gender equality.

Foundation built 20 years ago
Let us tell you that Gates and his ex-wife Melinda founded this foundation 20 years ago. Both have donated a large part of their wealth to it. Bill Gates and Melinda divorced in May 2021.

slip down from adani
According to the Bloomberg Billionaire Index, Bill Gates is the fourth richest person in the world with a net worth of $113 billion. Now he has no interest in remaining among the top riches of the world. He wrote in a post, ‘I will slip down the list of the top rich in the world and am finally getting out of this list. I want to give my money back to the society so that people’s lives improve. I hope others will also come forward in this campaign.