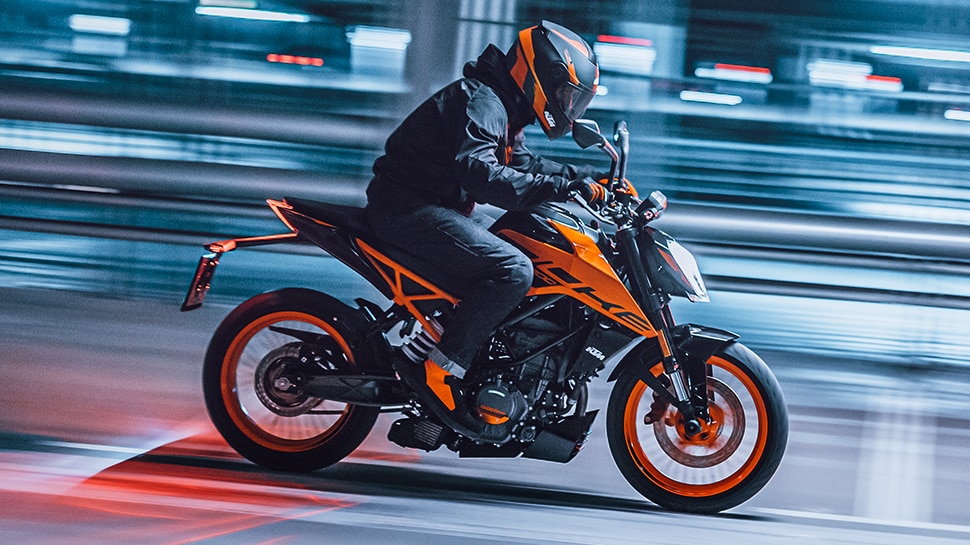 Best Bikes: Motorcycles have a large market share in the two-wheeler segment. A large number of people use motorcycles.

Best Bikes Under Two Lakh: Motorcycles have a large market share in the two-wheeler segment. A large number of people use motorcycles. In such a situation, if you are looking to buy a new motorcycle, then today we have brought information about some motorcycles of less than two lakh rupees for you. Let us tell you about them.

It is the cheapest 250cc bike in India. The Pulsar N250 engine generates 24.1 bhp power. It weighs 162 kg. It gets LED projector headlight, 5-speed gearbox and single-channel ABS.

Yamaha MT15 V2 has USD forks. It gets the same 155cc engine, which is also in the R15 and Aerox 155. Its engine generates 18.1 bhp power. It gets a 6-speed gearbox, liquid-cooling, slipper clutch and dual-channel ABS.

Many other bikes also have options