Bike too, car too… Delivery of this Podbike vehicle will start this year 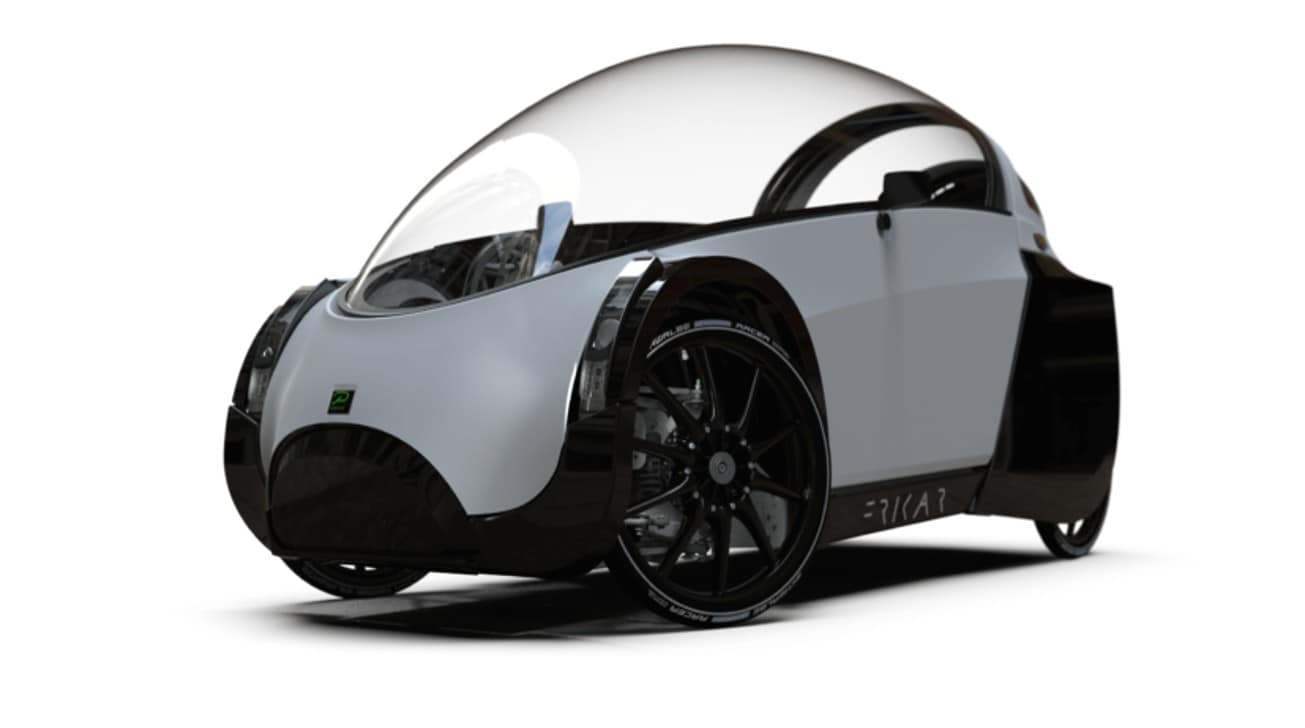 Norwegian mobility company Podbike is planning to start deliveries of its electric bike-car, the ‘Frikar’. The company will start the first delivery of its electric bike-car this year. The Fricker is a four wheeled electric bike with a unique design. The company has also raised 3.2 million euros ($3.64 million) in funding. The Frikar is being developed as a vehicle that provides better protection even in bad weather. It has an aerodynamic design to enhance the driving experience. Electric bike – The top of the car separates from the car. This makes this car a great vehicle for summers as well. Frikar is a single seater vehicle. However, a child passenger seat can also be made in it.

Frikar has already received over 3,400 pre-orders. This pre-order can be done by depositing 300 euros. Whereas the price of this electric bike-car is 6,429 Euro. The first delivery of Frikar will be done in the company’s domestic market. Later it will be delivered to the rest of Europe and other countries as well. Technically, the Frikar is designated as an electric cycle.

The Frikar also has pedals. Through this, the bike-car gets the power to increase the speed. With the impressive design and features of the Fricker, it seems that this bike-car may be very popular very soon. It has a top speed of 25km/h, which can be increased manually while generating power through the pedals. In fact, Frikar is a unique offer from the company.

It is worth noting that electric vehicles are being adopted in countries all over the world including India. There can be many reasons for people moving towards electric cars including skyrocketing petrol and diesel prices, explosive entry of Indian companies into the electric car segment. Until recently, there was a lack of electric vehicles in the Indian market, but if you talk about today, many automakers including Tata, Mahindra have launched tremendous electric cars in the country. Even Mercedes, Volvo, Hyundai and the country’s second richest man Elon Musk’s Teslta are all set to bring many of their premium electric cars to India.