Bike Mileage Boost: Remove these 4 accessories from the bike today, you will get great mileage in 1 liter of petrol 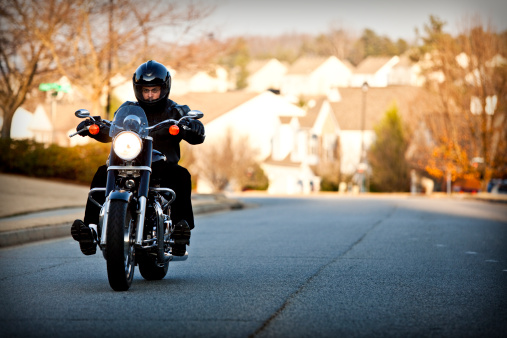 Boost Your Bike Mileage: Many times people install many accessories to give a new and fresh look to their bike, these accessories are stylish and give different look to the bike but sometimes due to these, mileage is affected badly. and it decreases. Today we are going to tell about such accessories in this news, which is good only to get them removed from the bike.

If you have installed leg guards on your bike then you would know that it is quite heavy, if it is a stock accessory then it is fine but after market accessories are too heavy and reduce the mileage of the bike.

Some people who are fond of bike sports get the engine cage installed, but it is so heavy that it increases fuel consumption as well as has a bad effect on speed.

If you are using after market alloys then they are quite heavy and exert direct pressure on the engine which leads to drop in mileage and speed. It’s better to get them out. Some people buy them for the sake of strength, but later when the mileage decreases then they have to face problems.

Many times people install visors in their bikes without any need, which affects the aerodynamic nature of the bike and the speed starts decreasing as well as the mileage is also badly affected. Although this visor protects the console of the bike from dust and water, as well as riders are also able to avoid getting dirt in their eyes at high speed at times. However, it is not considered good from the design point of view and it can reduce the mileage, so it is better to get it removed.