Biggest Discount Ever On Samsung Smartphones! Knowing the new price, will do the phone book immediately 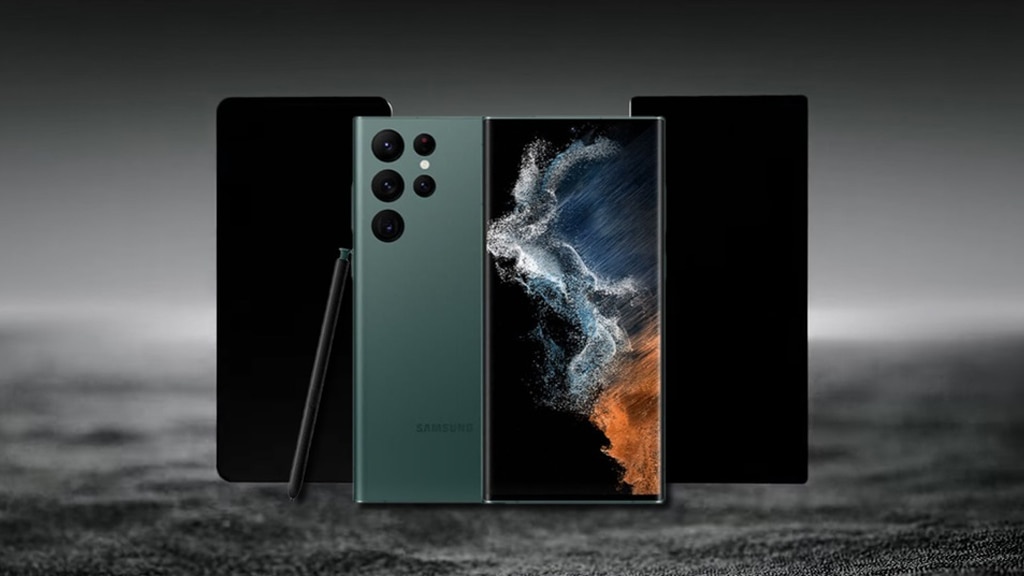 Samsung Offers on Galaxy Smartphones: There are going to be great discounts on Samsung’s smartphones. During the Amazon sale, the most expensive phones will be available very cheaply. Let’s know the complete prize list…

Amazon’s Great Indian Festival: Samsung has announced exciting offers on a range of Galaxy smartphones for the festive season. As part of Amazon’s Great Indian Festival, consumers can enjoy great discounts on devices like Galaxy S20 FE 5G, Galaxy S22 Ultra, Galaxy S22, Galaxy M53, Galaxy M33, M32 Prime Edition and Galaxy M13. Huh. Meaning if you are going to buy a Samsung phone, then this cell can prove to be the best for you.

In Amazon’s biggest deal of the year, the Galaxy S22 will be available for INR 52999. Consumers can buy Galaxy S22 Ultra for INR 91999 and can also avail Galaxy Watch4 by paying an additional INR 2999. The premium Galaxy S22 series is powered by the latest Snapdragon 8. Gen 1 processor and comes with pro-grade cameras with nitography for great looking photos even in low light.

Prime users will be able to avail benefits from September 22