Bigg Boss 16: Sajid Khan will be out of the show! Women’s Commission took a big step 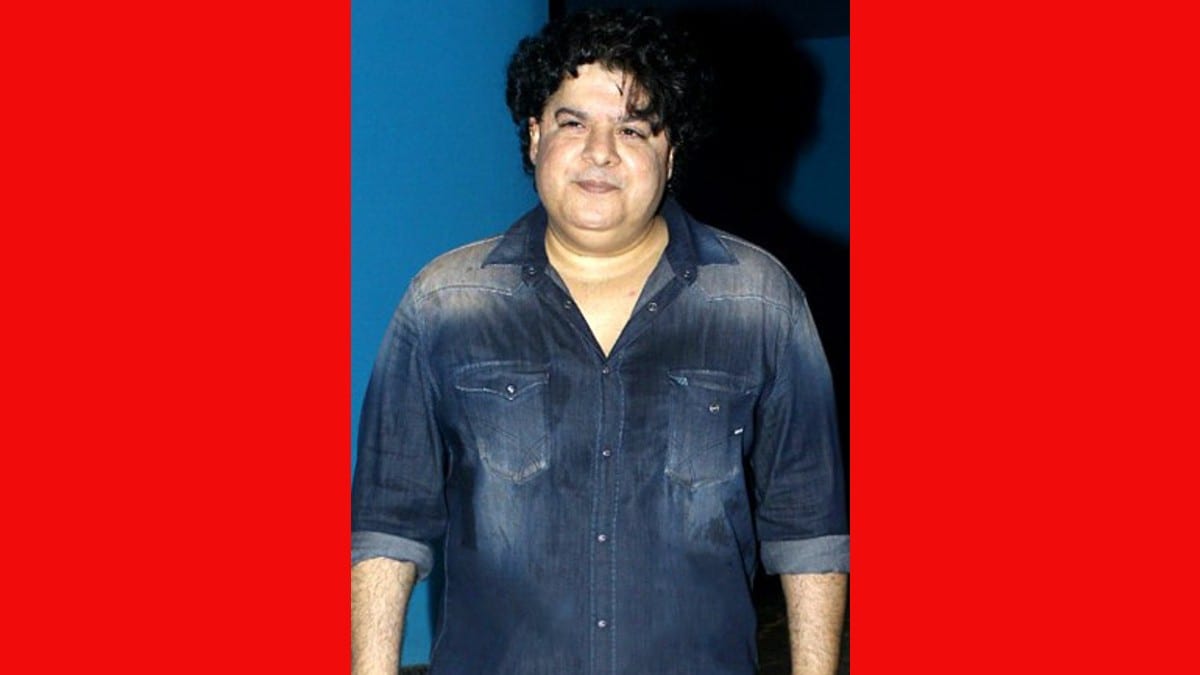 Bigg Boss 16 contestant Sajid Khan may be out of the show soon. The demand to remove the filmmaker from the show is now gaining momentum. Delhi Commission for Women has taken a big step in this matter. A letter has been sent against Sajid Khan on behalf of the Women’s Commission in the Ministry of Information and Broadcasting, demanding that she be removed from the show. Commission’s chairperson Swati Maliwal herself gave this information on her social media handle.

Bigg Boss 16 was aired on 1 October. When Sajid Khan entered the show, the audience was also surprised. After that the talk of getting him out of the show started rising. The reason for this was Sajid being accused of sexual harassment by several women in the Me Too movement. Now, taking a strong stand in this regard, the Delhi Commission for Women has written a letter to Information and Broadcasting Minister Anurag Thakur urging him to expel Sajid Khan from the show. The commission says that how can an accused of #MeToo movement be a part of a show.

Delhi Women’s Commission chairperson Swati Maliwal Tweet I said, “10 women accused Sajid Khan of sexual harassment during the #MeToo movement. All these complaints testify to his perverted mentality. Now he has been given a place in Bigg Boss, which is wrong. I @ Ianuragthakur to get him out of the show.”

Demands are also being raised through the public regarding the exclusion of Sajid Khan from the show. From the very first day of the show, the talk of Sajid Khan’s removal from the show started coming to the fore on social media. Swati Maliwal says that the makers of the show do not want to fire her as it is getting her TRP. Since there is controversy about them, they want to take advantage of it for TRP. He said that the allegations leveled against Sajid Khan are very serious and should be investigated at the earliest. Such an accused should not be promoted even on national television or OTT.