Bigg Boss 16 contestant Nimrit Kaur has been in depression for a long time, the condition worsened in the show 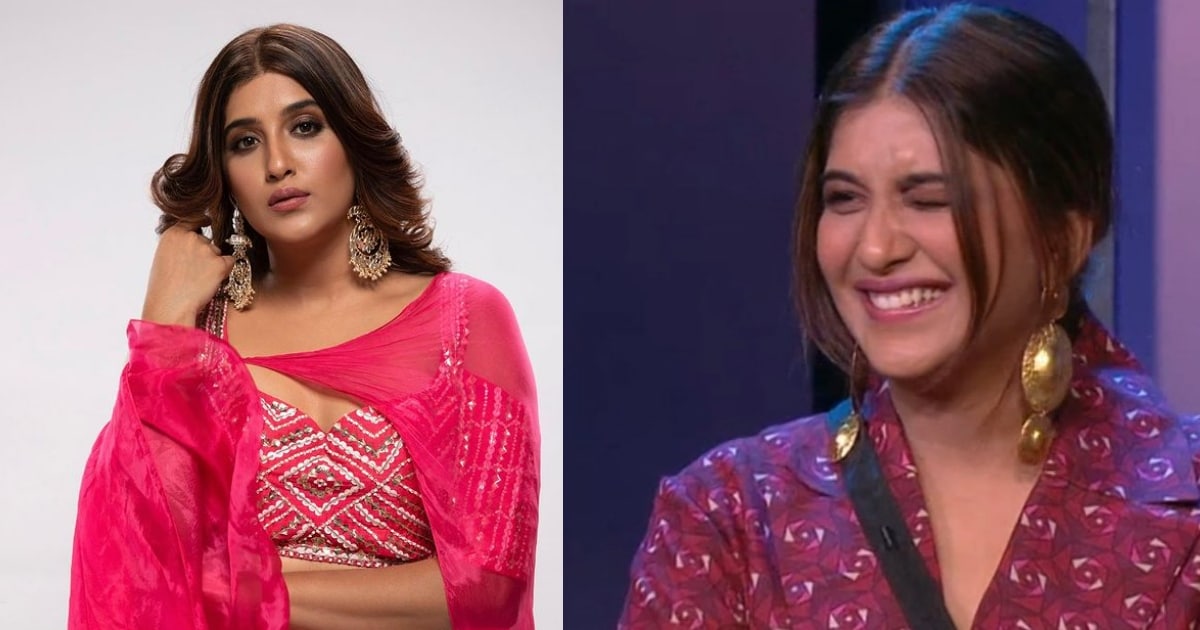 Nimrit Kaur Ahluwalia was the topic of discussion among the fans in Sunday’s episode of Bigg Boss 16. The actress, who was a lawyer earlier by profession, told that she has been suffering from mental stress for a long time. They Big Boss While talking to him, many important things were revealed. He said that the interactions with the contestants during the show had started affecting his mental health. Nimrit also told that she was unable to sleep at night in the Bigg Boss house. Nimrit Kaur Ahluwalia also said that she was feeling “claustrophobic”.

Nimrit also told Bigg Boss that she wanted to cry in front of him. Asked by Bigg Boss if she has friends in her house whom she trusts, she asked Sajid Khan and Abdu Rozik Took the name of “It is Abdu and Sajid ji,” Nimrit said, adding that Abdu never judged her.

in the confession room Big Boss After her conversation with Nimrit Kaur Ahluwalia also brought up her past conflict with other contestants – Shiv Thakre and MC Stan.

Nimrit Kaur Ahluwalia was seen saying “There are many things in me. I don’t know if you know, but I have been battling depression for a year now. I am not completely well. I am taking medicine since one year. I had stopped the medicine just 4-5 months before coming here. The problem worsens after quitting the drug. For the last 3-4 days my mind is suffering. When I try to sleep, I start thinking about many things.”