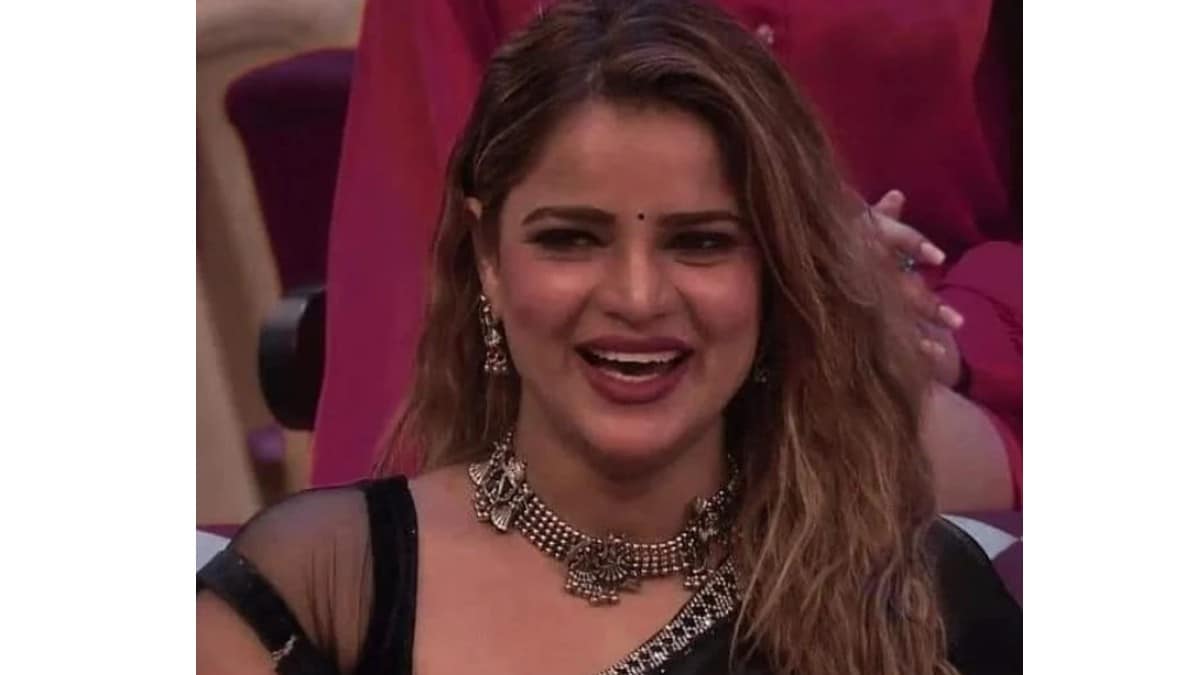 Bigg Boss 16 update: The latest update related to Salman Khan’s show ‘Bigg Boss 16’ has come to the fore recently. Archana Gautam has maintained a distinct dominance in the show. Apart from being a strong contestant, Archana is also very outspoken. Archana has troubled all the contestants in the house. If someone clashes with him even by mistake, then it will not be good for him. Even Archana does not shy away from taking the news of Bigg Boss. Archana, who is known for her strong personality and outspokenness in Bigg Boss, once upon a time something happened in her life which brought tears to her eyes. Let’s know what was the matter after all.

Cheated in the name of false advertisement
Actually this is about the year 2017. According to Archana, she was very active in her acting career in those days and was also happy. Only then one of his friends got him an item of saree. Archana was quite excited after getting it. She was so happy after getting this offer that without thinking twice, she went to meet the client. When she reached there, she got a call from a woman, on whose advice Archana got into a car.

Threatened to implicate in false case
After talking about advertisements for some time, they took away all the belongings of this Bigg Boss contestant. His car key, mobile, ATM card were all taken away from him. After taking so much, before Archana could say or do anything further, the miscreants threatened her that if they did not get more money, they would implicate Archana in a false prostitution case. Also they said that we are from CBI.

ransom demand from father
Those miscreants also called Archana’s father and demanded a huge amount. But his father refused due to lack of money. After which Archana called her brother and asked him to arrange 50 thousand rupees. Archana saw that they took the car towards the airport to take the money and on the way they also bribed a policeman, due to which Archana got suspicious.

Archana taught a lesson to the miscreants
Archana’s brother reached the place with the money. But the actress shouted and warned her brother not to give the money and to call the police immediately. Panicked, they pushed Archana out of the car and fled. Archana was also one of those who kept quiet. She quickly autographed and started following the vehicle. There came a turning point when those miscreants had to stop the car on the traffic. And there Archana caught hold of one of them. Along with this, he also sought help from the people standing there. Instead of helping people started making videos. But there was a beggar who helped Archana in that bad time.