Bigg Boss 16: Bigg Boss angry for breaking the rules and smoking cigarettes in the open, everyone including Sajid Khan was reprimanded, watch video 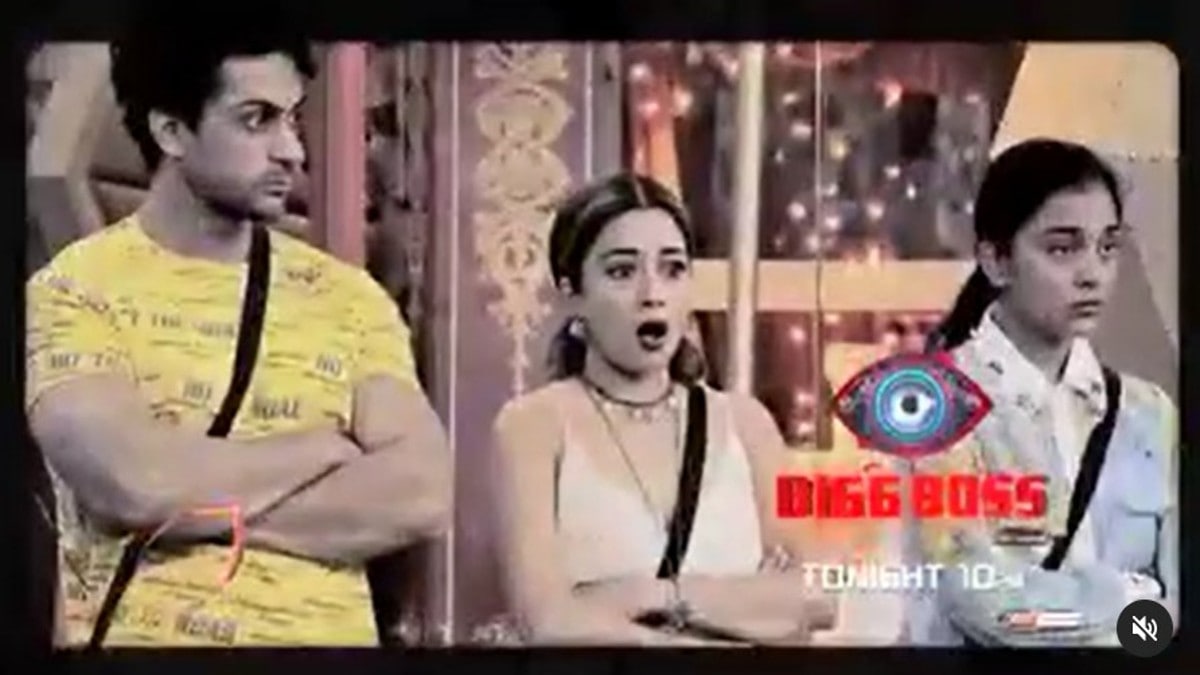 In Salman Khan’s reality show Bigg Boss 16, the contestants have now come down to flouting the rules, due to which they are also getting scolded by Bigg Boss. There is a daily fight between the family members, which has become a common thing now. But now something has happened that has once again embroiled the show in controversy. Contestants of the house have been seen smoking cigarettes in the open. For this, the fans of the show also objected on social media. After that Bigg Boss has also come into action mode on cigarette wali baat.

Bigg Boss scolded everyone and said, ‘If you are a hero, then what is the need of a villain, congratulations. You should have been proud of your experience, but your actions are shameful. At this time, the talk of extending the show starts, but because of you people, Bigg Boss stops once saying this show…’. After that Bigg Boss says, ‘You must be feeling proud, because none of you have any shame.’ Everyone in the house is shocked by this action of Bigg Boss.

Not only this, Bigg Boss has taken strict action and closed the smoking room. A board has also been installed in front of it, on which it is written, ‘We are idiots’. Let us tell you that Sajid Khan had won the captaincy task after which he was given some special powers. Archana Gautam is standing firm amidst his captaincy. Nowadays a lot of fighting is being seen between Archana Gautam and Sajid. In the latest promo, once again Sajid and Archana have been seen having an altercation. Now it has to be seen for whom the upcoming episode will bring bad news and for whom good.