Big update on Whatsapp! Now the phone will not be saved without its will Photo-Video 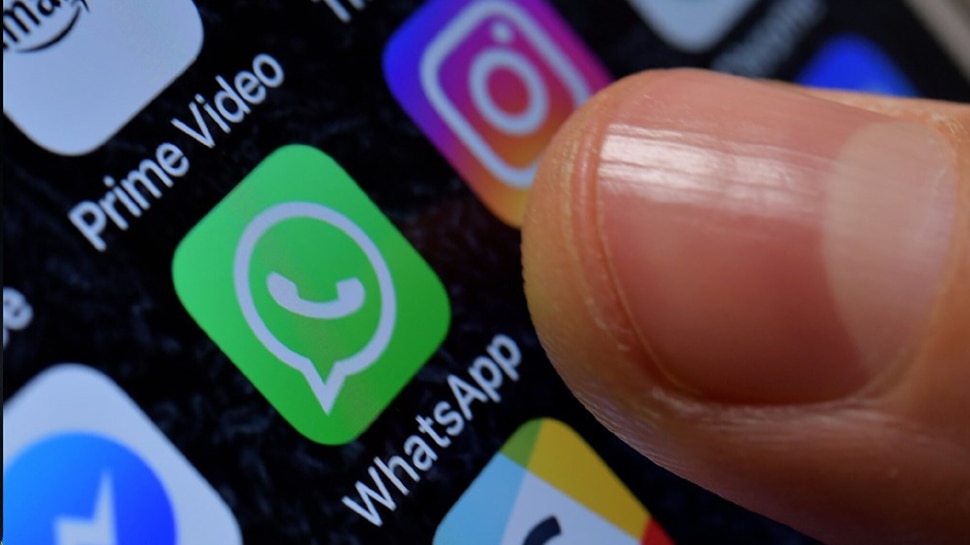 New Delhi. Meta-owned WhatsApp is now automatically turning off ‘media visibility’ option for disappearing chats on WhatsApp for Android, with the new update that automatically saves photos or videos to gallery or camera roll after downloading. Won’t happen. This feature will be for Disappearing Messages. For example, now if someone has sent you a message or photo-video with the Disappearing feature, then you have to save it yourself, only then the media file will appear in the gallery.

What did WABetainfo say?

According to WABetainfo, ‘WhatsApp is automatically turning off the media visibility option for disappearing chats, after which the pictures will no longer be visible in the receiver’s phone gallery. By doing this, using the Disappearing Message feature will become more secure and private.

There will also be a change for iOS users

The report says that on some versions of Android, some users already have the option to save media manually. WhatsApp is also making this change for iOS. Under this, the option of Save to Camera Roll will not be visible for disappearing chats on iPhone.

In the new update, WhatsApp has released drawing tools (new pencil and blur tools). Blur Tour has already arrived for iOS users. Now it has also come on Android. If you have installed newer version from play store, you can use drawing tool.