Big update on 7th Pay Commission, employees can get these three gifts in the new year 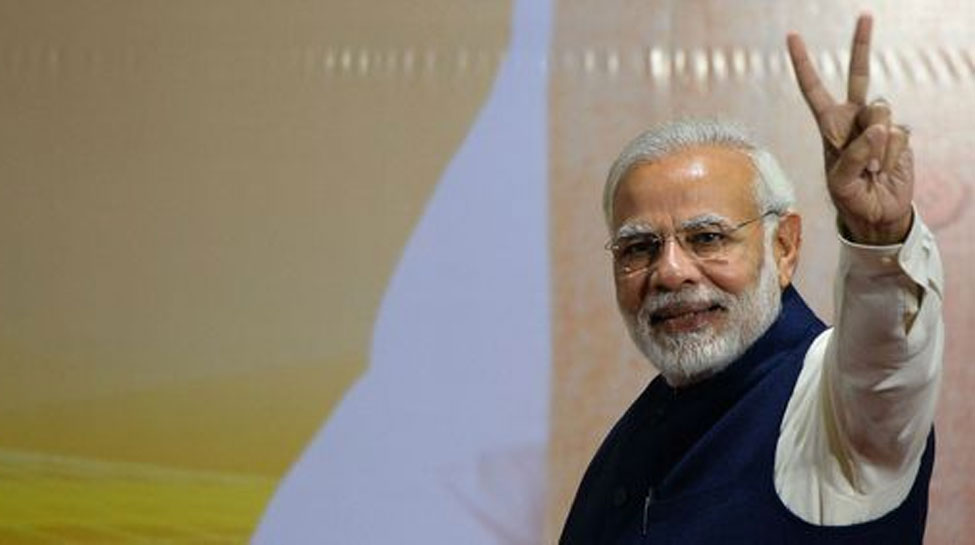 Decision on 18 months outstanding DA
DA of last 18 months from January 2020 to June 2021 is still pending. According to media reports, if the DA of 18 months is estimated, it can reach thousands of rupees to millions of rupees. In such a situation, employees are expected to decide on the 18-month outstanding DA in the coming year.