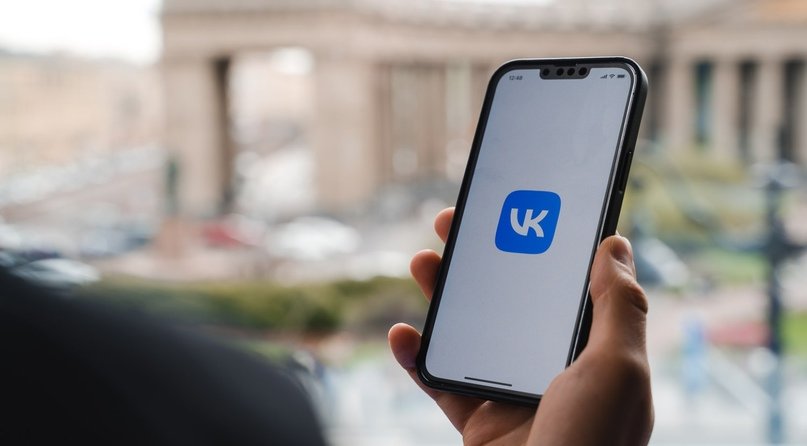 The VKontakte team announced the launch of a major update for VK Messenger, which brings quite a few important improvements and useful innovations.

Folders have appeared in the messenger that allow you to distribute chats on different topics, separating personal correspondence from group ones, and chat bots from dialogues about work and study.

In the current version of the VK Messenger application, you can add several accounts, including the Sferum training profile, and quickly switch between them. Chats also received accelerated video downloads, as well as file sharing with an increased limit of up to 4 GB.

The app is now adapted to the large screens of iPad tablets and supports the new features of iOS 16 and iPadOS 16: a compact context menu, a contacts widget for the Home screen, and the Spotlight feature in video calls on compatible tablet models.