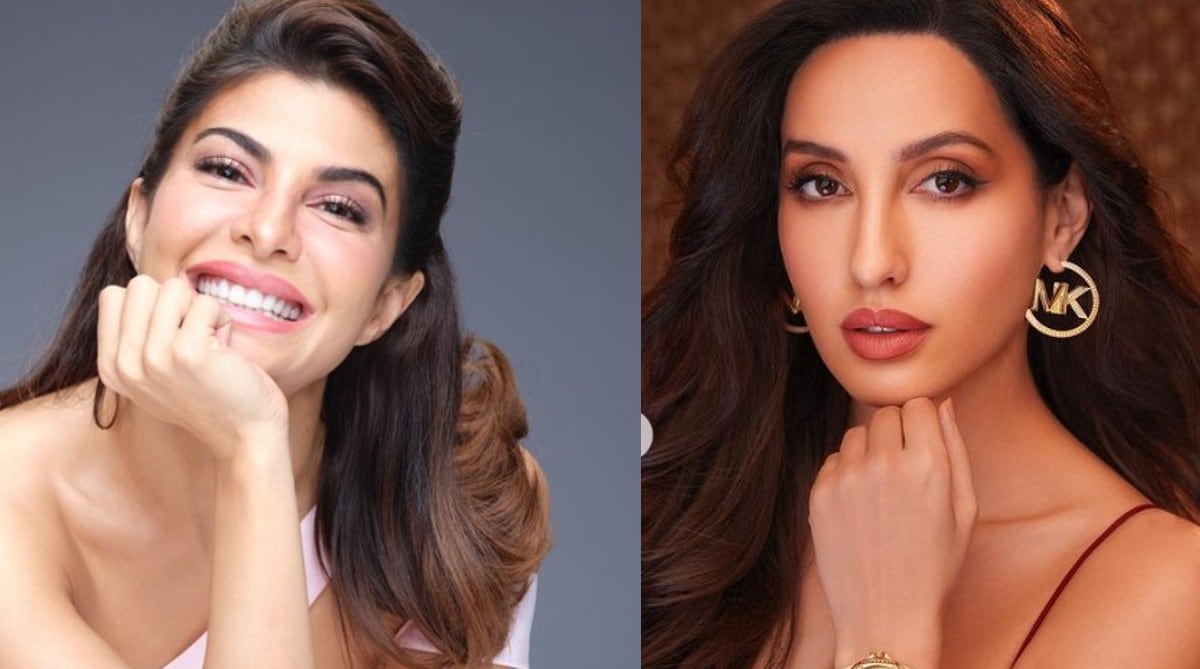 For the past several months, Bollywood actresses Jacqueline Fernandez and Nora Fatehi, who are facing Enforcement Directorate (ED) probe in a money laundering case of Rs 200 crore, are not getting any less difficult. The main accused in the case, Sukesh Chandrasekhar, has alleged that Nora had taken a huge amount from him to buy the house.

Ed Jacqueline and Nora are interrogated by the FBI and Jacqueline is barred from leaving the country. Nora has become a witness in this case. They alleged that Sukesh, who was called a swindler, had promised a big house and other luxury items. Mahathug has hit back at Nora for this. In a statement released to the media, Sukesh said, “Nora is talking about promising to buy a house but she has already taken a huge amount from me to buy a house for her family in Morocco. telling to avoid.”

Apart from this, Sukesh also says that he had also bought a luxury car for Nora. He claimed that ED has chats and screenshots related to this and there is no lie in it. About the luxury car, he said, “I wanted to give her a Range Rover but that car was not available and she wanted the car soon. I gave her the BMW S series, which she used. She was non-Indian and had Because of this, she had asked to get this car registered in the name of her friend’s husband.”

Last week, during a hearing in the case, Jacqueline had told a Delhi court that Sukesh had played with her feelings and ruined her life. in his statement to the court Jacqueline had said that he was introduced to Sukesh as a senior Home Ministry official. Jacqueline had agreed to meet Sukesh through Pinky Irani. He has alleged that Pinky was aware of Sukesh’s activities but did not tell Jacqueline about it. Jacqueline reveals that she used Sukesh’s private jet to travel to Kerala and Chennai.