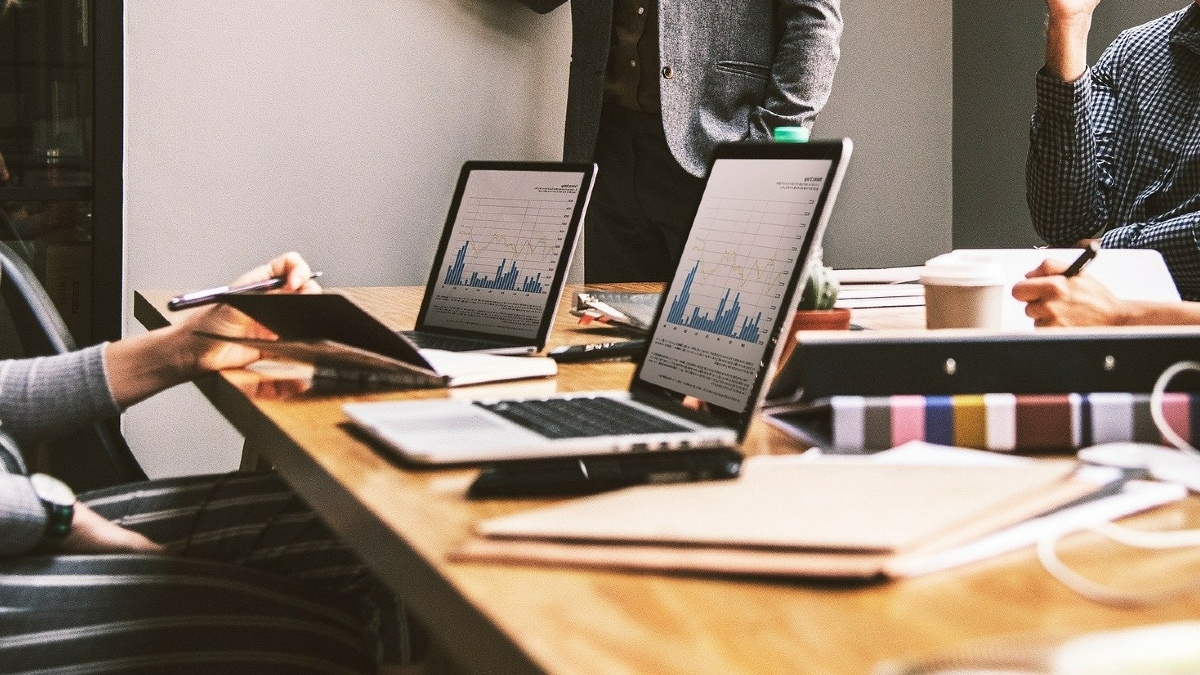 Due to rising interest rates, reducing consumer spending and slowdowns around the world, many tech companies have stopped hiring. Tech companies in the US have laid off more than 45,000 workers. Some companies have reported a reduction in jobs and others have banned hiring.

Many of these companies had grown significantly due to the boom in online spending during the pandemic. Senior executives of these companies say that they had over-hired. Hard drive maker Seagate Technology last month announced an 8 percent reduction in its workforce. The company had given reasons for this like uncertain economic situation and low demand for its parts. Seagate CEO, Dave Mosley had said that customers have excess inventory and this is affecting orders.

Global chip maker Intel is slashing jobs as well as cutting spending on new plants to save $3 billion next year. Due to lower demand for personal computers, orders for the company’s chips have come down and due to this, staff is also being cut. The impact of layoffs in the company will be more on the sales and marketing teams. Big Software One of the companies, Microsoft, has said that it has laid off additional workers due to fears of a decrease in its revenue. Sales of the company’s Windows licenses have come down and this may also reduce revenue.

Micro blogging site Twitter has laid off almost half of its workforce. World’s richest man Elon Musk after buying Twitter company Big changes are being made in These include slashing the workforce and charging Twitter Blue about $8 per month. Many companies have also stopped advertising Twitter and this can have a big impact on the company’s revenue. American crypto exchange Coinbase has laid off nearly 18 percent of its staff, citing the reason for the slowdown. Apart from this, companies like Netflix, Snap and Shopify are also planning to reduce their workforce.