Big Surprise for Samsung Galaxy A53 5G Users – It Gets One UI 5.0 and Android 13 a Month Ahead 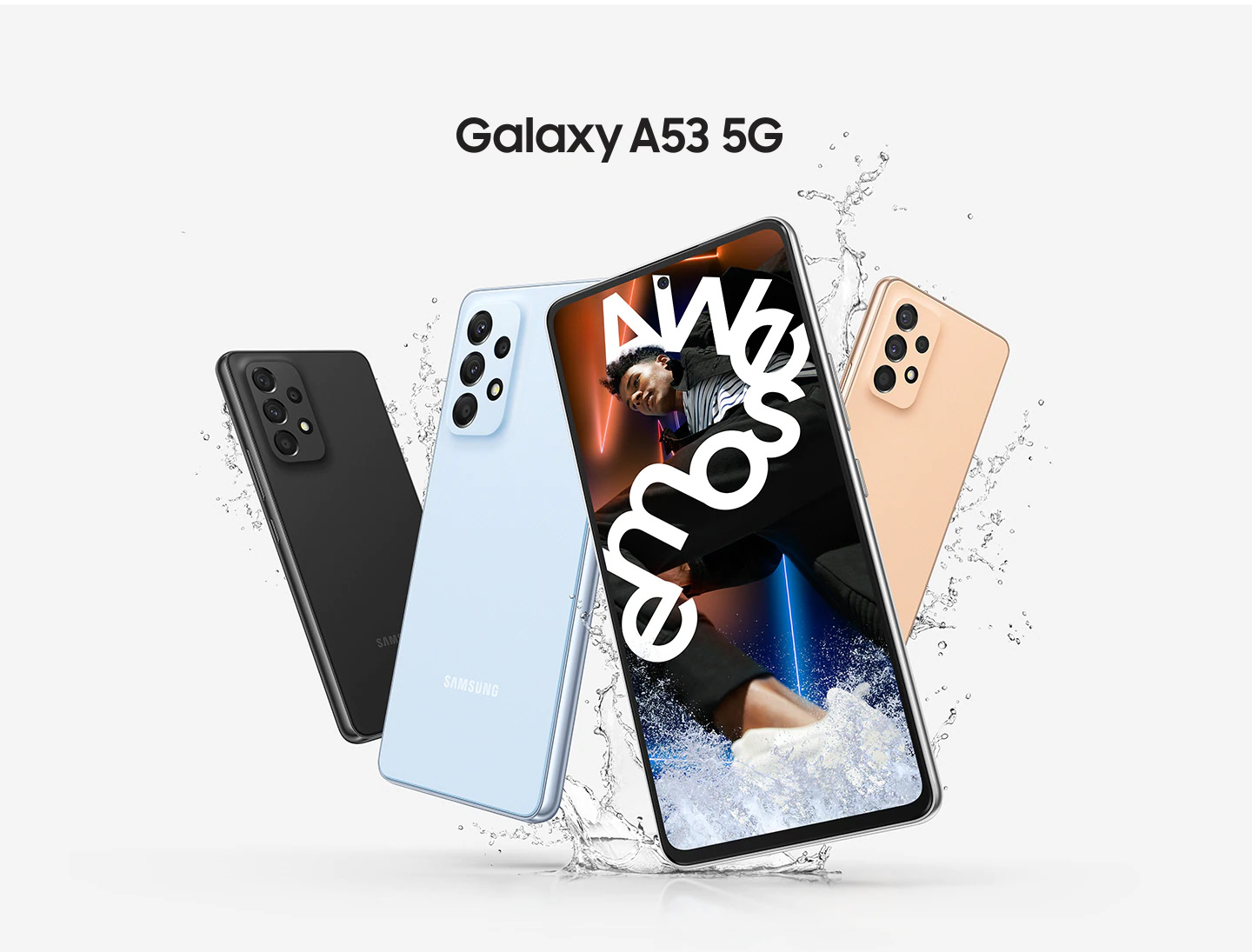 Samsung promised to release the One UI 5.0 interface based on Android 13 for the Galaxy A53 5G in December, but in fact managed much earlier: the corresponding firmware has already been released in Europe (in particular, in the Netherlands). Within a week it is expected to be released in other countries.

The update is numbered A536BXXU4BVJG and includes only the October Android updates. The size of the update is decent – about 2 GB. Along with all the innovations of Android 13, users will also receive updates to many branded Samsung applications: calculator, voice recorder, notes, etc.