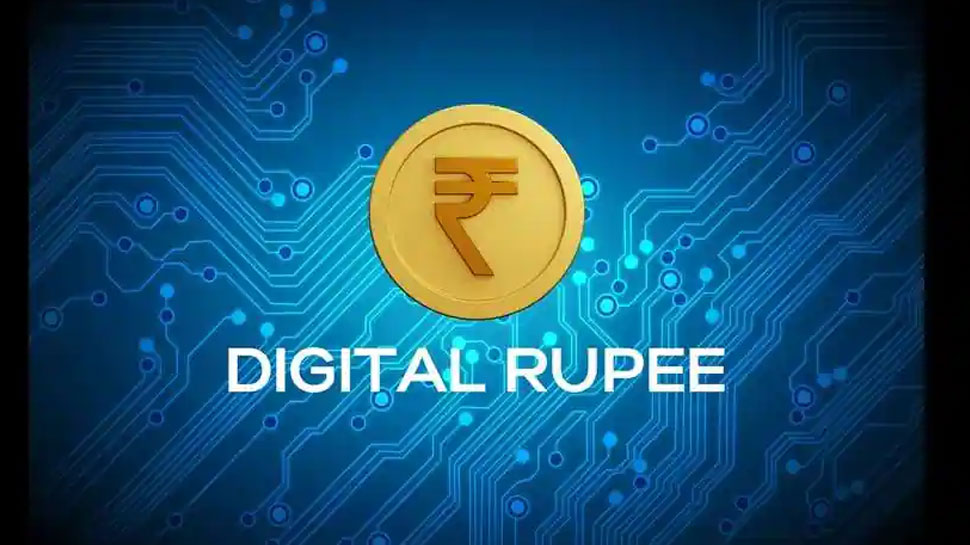 Digital rupee will start in nine more cities
He said that it will support the currency system issued in the trend and will complete the currency structure overall. The retail digital rupee project involving four other banks in the second phase will be released in nine other cities.

No interest will be received in digital rupees
On 29 November, the central bank announced the pilot project on digital rupees, saying, ‘Unlike cash rupees, no interest will be found in it and it can be changed to other forms of other rupees including deposits in banks. The use of digital rupees is also expected to reduce operating costs related to the management of physical currency. Also, financial inclusion in the economy is likely to increase. ( input PTI )