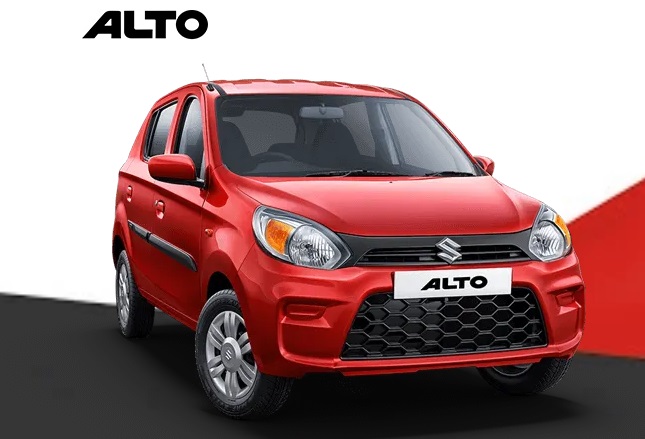 New Delhi.
Maruti Suzuki has given a big blow to its customers. The company has launched its cheapest hatchback Maruti Suzuki Alto made expensive. Maruti has made its Alto costlier by Rs 8,000. Not only this, Maruti has stopped selling 3 variants of its Alto. Earlier, the starting price of Alto was Rs 3.25 lakh. But, now with the discontinuation of the STD and LXI variants and the increased prices, the Maruti Suzuki Alto’s starting Delhi ex-showroom price has gone up to Rs 4.08 lakh. So today we Maruti Suzuki Alto We are going to tell about the new and old prices of all the variants of Rs. So put.

Which variants were discontinued?

CNG option will be available in only one variant

Alto becomes costlier for the second time in a year

Earlier, Maruti Suzuki had made the prices of its Alto expensive in the month of January this year. Then the company had increased its prices from Rs 7,000 to Rs 12,000. However, then the company used to sell all its 7 variants. In January, the company increased the starting price of Alto from Rs 3.15 lakh to Rs 3.25 lakh.

How much mileage does it give?