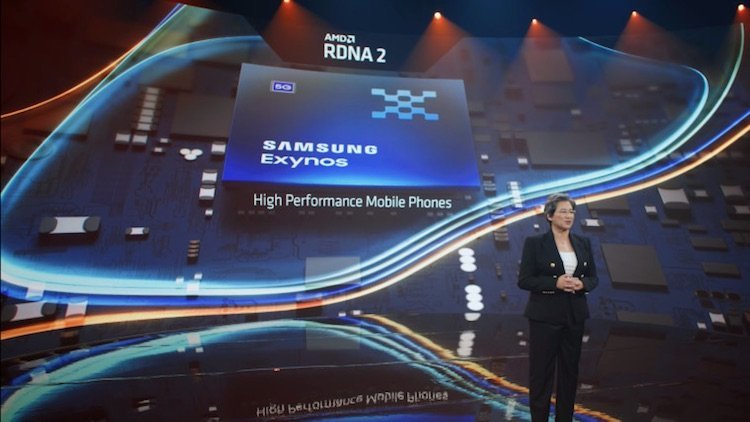 The source published information about the results of testing the new SoC Samsung Exynos 2200, which he calls official and 100% confirmed by an anonymous informant from Samsung. However, before the publication of this data by Samsung itself, it is still not worth calling them official.

The RDNA 2-based 6-core AMD GPU in the Exynos 2200 has a 31% to 34% peak performance improvement over the Exynos 2100, according to the new data. Previously, the difference in performance was not so great during the transition from generation to generation of Exynos.

However, if you evaluate the average performance over a long period of time, then the performance improvement is from 17 to 20%, which may indicate throttling. However, the insider says that the performance results were obtained on preliminary versions of hardware and software, so they should be improved by the time of release.

The source also reports that the Samsung Exynos 2200 will use the new ARMv9 architecture that was launched this year. The main focus of this architecture is on artificial intelligence, machine learning, and security.