Big Infotainment In Cars: Large touchscreen infotainment system is available in these cars, the price is also very low 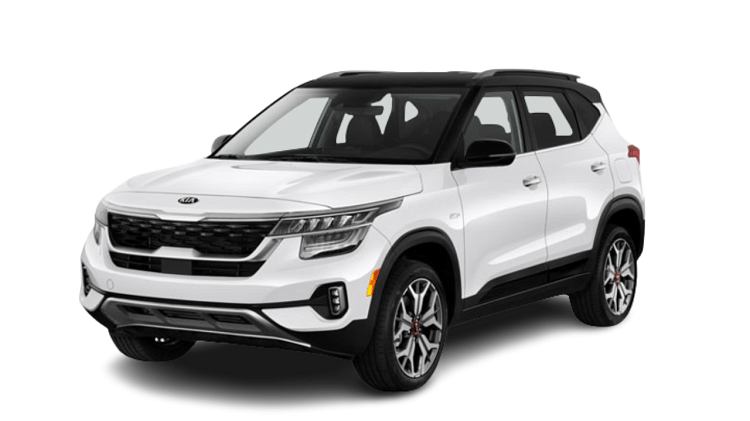 Even the low-cost Aster from British carmaker MG offers a large touchscreen infotainment system. All its variants get a 10.1-inch system. Along with this, Android Auto, Apple Car Play have also been given. Its ex-showroom price starts from Rs 10.32 lakh.

The mid-size SUV Creta also gets a large touchscreen infotainment system from the company. However, this SUV is one of the most liked SUVs in its segment. It gets semi-digital instrument cluster, panoramic sunroof, ventilated seats, ambient lighting, air purifier as features. The SX and above variants of the Creta also get a 10.25-inch touchscreen infotainment system.