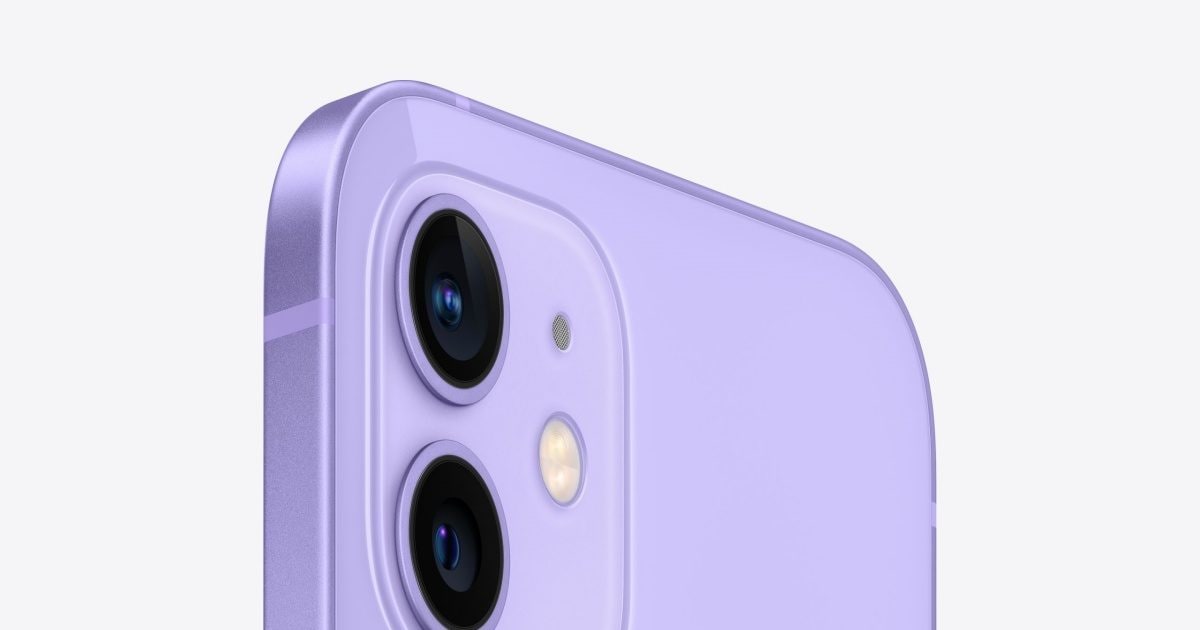 Apple CEO Tim Cook is on a tour of Japan these days.

During his visit, he has given information related to iPhone Camry.

He revealed that Sony makes cameras for the iPhone.

New Delhi. It cannot be denied that the pictures clicked with the cameras of the iPhone look fabulous, but do you know that Apple does not make cameras for its own iPhones. Actually, the company takes sensors from Sony for the phone. This thing has been disclosed by the company’s CEO Tim Cook himself. He revealed for the first time that Sony manufactures camera sensors for the iPhone.

Apple’s CEO, who arrived on Japan tour, gave information about iPhone cameras through a tweet earlier this week. He had said that we have been partnering with Sony for more than a decade to make the world’s leading camera sensor for iPhone.

Partnership with Sony will continue
However, Apple fixes iPhone cameras through software. That said several reports floating around the internet suggested that Apple uses Sony hardware for the camera, but for the first time the company itself confirmed the information. During his tour of Sony’s facility, the Apple CEO highlighted that the partnership will continue. This clearly shows that future iPhone models will also use Sony’s camera sensor.