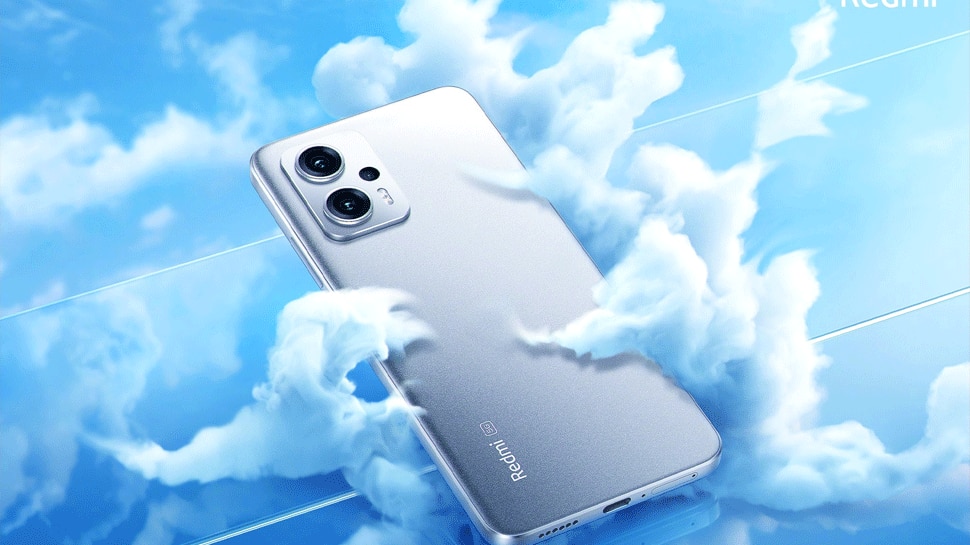 Big disclosure about the battery of Redmi Note 11T Pro +

A day before the launch, on 23 May, Redmi has revealed information about the battery of the top model of its new smartphone series, Redmi Note 11T Pro +. According to a poster released by Redmi, you are being given 120W fast charging support in Redmi Note 11T Pro +. Redmi’s Surging P1 Chip has been given for fast charging in this smartphone and it can be charged with the help of USB Type-C port. The company says that this phone can be charged comfortably even in -10 degrees.

In Redmi Note 11T Pro +, you are being given 6.6-inch FHD + IPS LCD display, 20.5: 9 aspect ratio and DC dimming support. It has been confirmed that Redmi Note 11T Pro + will work on MediaTek Dimensity 8100 5G chipset processor and will have a triple rear camera setup with 64MP Samsung ISOCELL GW1 primary sensor.

Let us tell you that all the smartphones of this series will come with IP53 rating so that water and dust will not spoil them. Not much information has been revealed about the rest of the smartphones in this series. The price will also be revealed now on May 24, along with the launch.