Big decision of Pulitzer winning editor, for the sake of saving the job of others, left the job with high salary 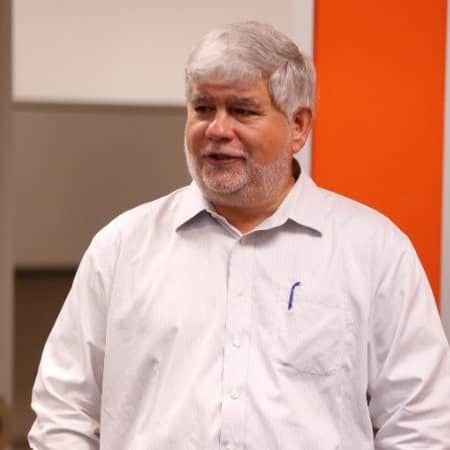 Peter Bhatia: Retrenchment is going on in companies all over the world and at this time employees of many big companies are living in fear about their jobs. Due to the sound of global economic recession, there is a lot of instability in the economic world. In such a situation, if you come to know about a person who has given more importance to the job of his colleagues and juniors than his own job, then you will definitely be surprised to know. This is a matter related to a very popular editor Peter Bhatia and the special thing is that he has also received the prestigious Pulitzer Prize for his work.

Peter Bhatia is editor of the Detroit Free Press

Pulitzer Prize winner Indian-American Peter Bhatia is the editor of Detroit Free Press and this company is owned by Gannett. In fact, Janet is laying off the organization to make up for the continuous losses in its business, and due to this, many employees of the Detroit Free Press are at risk of losing their jobs.

In such a situation, Indian-American editor Peter Bhatia has decided to resign from his post. He has taken this decision so that the money saved from the salary given to him can be used to restore the jobs of other people of the company. Peter Bhatia has announced his resignation in a staff meeting held this week. Peter Bhatia will leave the newspaper early next year.

What Peter Bhatia said about his decision

The Detroit Free Press newspaper quoted Peter Bhatia as saying, “We’re living in a different time economically. The company is in the process of layoffs and I’ve decided to leave my job to save the lives of other people.” Jobs can be saved.” Under the leadership of Peter Bhatia, the earnings from paid subscribers of the news website had increased more than expected. As a popular editor, Peter Bhatia loves his newspaper very much and it was difficult for him to take this decision of leaving the job. He also said that “I love my job and I love the free press, but it is in everyone else’s interest that I go.”

Peter Bhatia is related to Lucknow

Peter Bhatia had told Rediff that he is the first person from his family to work in the field of journalism. He studied history and communication from Stanford University. After this, he has been on reporting and editorial positions in many websites of America. Peter Bhatia’s father is a resident of Lucknow.