Big companies caught in the clever trick of Apple! Won the hearts of millions of users like this; This new revelation happened 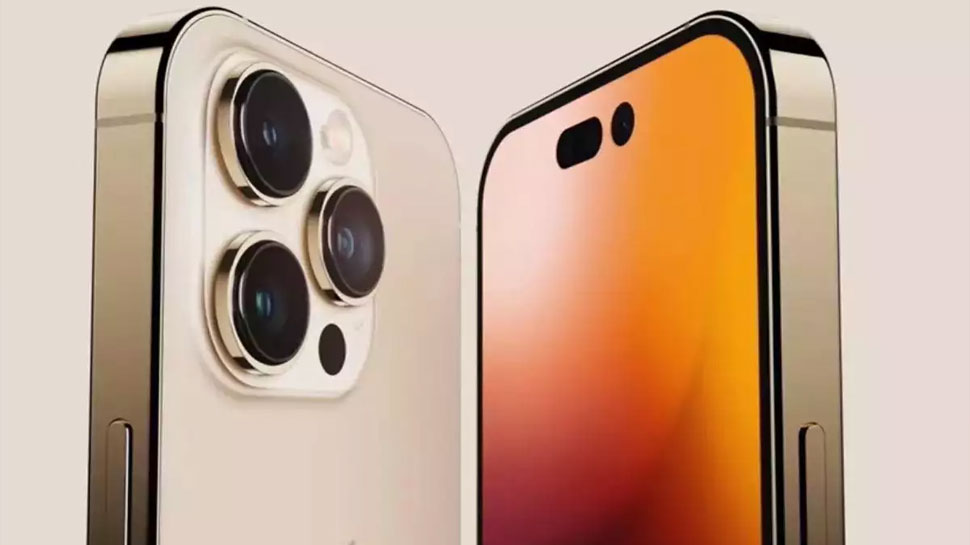 The battle of Apple vs Android always goes on and according to the recently revealed report, Apple has left behind the leading Android smartphone makers. In which case Apple has won the hearts of millions of users, let’s know ..

Android Users shifting to Apple iPhone: Many things are taken into consideration while buying a smartphone and one of the important things is whether you take an Android smartphone or Apple’s iPhone. Let us tell you that this war between the two operating systems will continue, but recently some data has come to the fore, according to which Apple (Samsung), OnePlus (OnePlus) and Xiaomi (Xiaomi) like legendary Android smartphones. The manufacturing companies have been dusted. Let’s know more about this..

For your information, let us tell you that Apple CEO, Tim Cook claims that in the last few months, Apple has included many such new users in its eco-system, which were earlier Android (Android). Android) used smartphones. Apple is setting a new record for June Corter both in revenue and for the Android to iPhone convertible.

Let us tell you that according to the report of StockApp, the market share of Android smartphones has fallen from 77.32% to 69.74% percent and this decline has taken only four years. Apple’s market has increased from 15% to 18% in the first quarter of this year, which clearly shows that there are many users who are shifting from Android to Apple. Not only this, it has also been seen that users who are already using iPhone, they do not shift to Android but remain loyal to iPhone only.