Big changes await us: Counter-Strike, Overwatch and World of Tanks games are officially recognized as sports in Russia 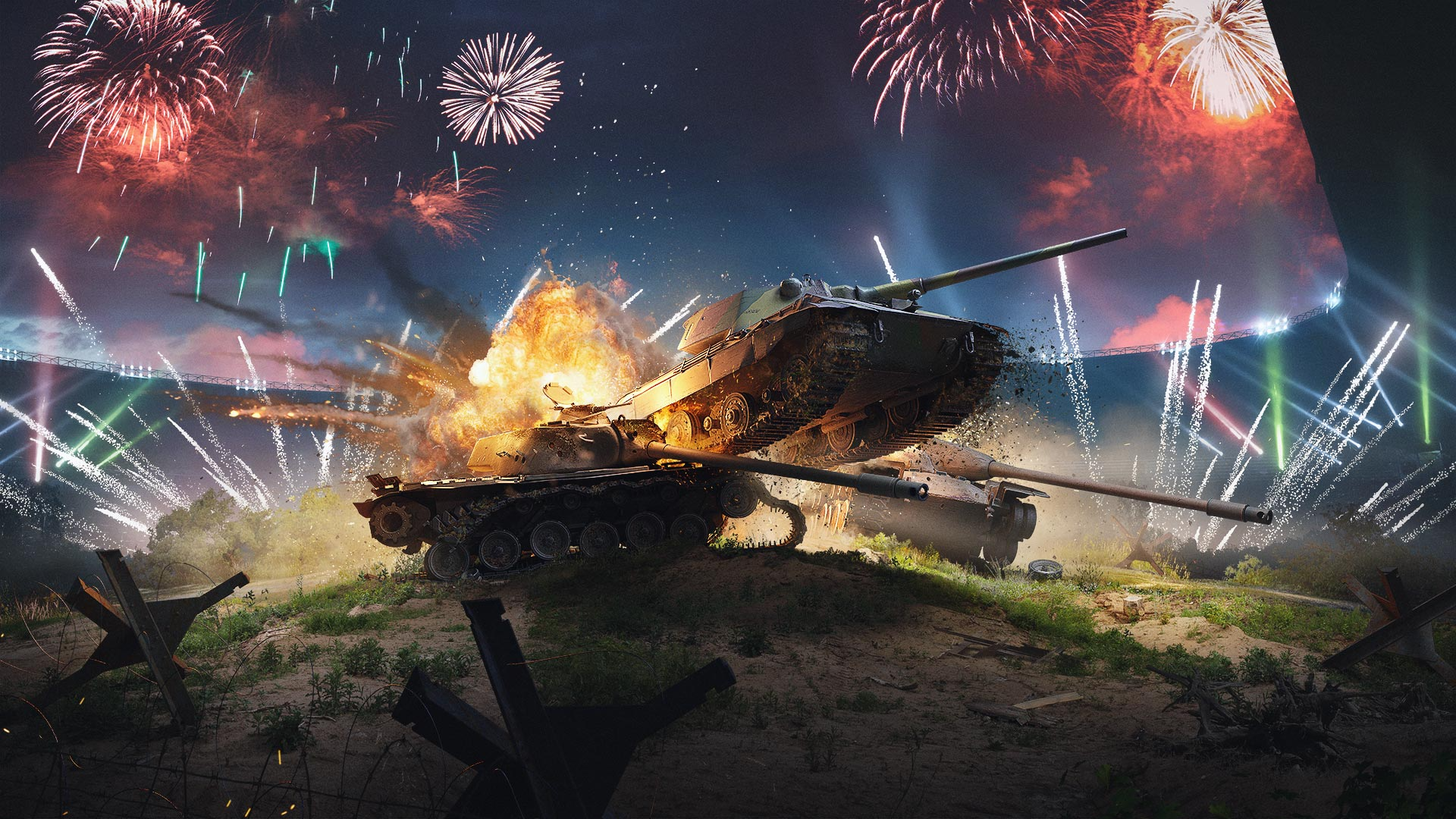 The Russian Computer Sports Federation has achieved recognition of the new cybersport discipline “Tactical 3D combat”. This was reported by the press service of the FCS, emphasizing: “In the near future, the Russian eSports competitive scene is waiting for big changes.”

The corresponding document on inclusion in the All-Russian List of Sports has already published on the official website of the Ministry of Justice of the Russian Federation.

President of the FCS of Russia Dmitry Smith said:

The official recognition of the discipline “tactical 3D combat” by the Ministry of Sports of the Russian Federation opens up unique new opportunities for the development of professional and mass e-sports throughout Russia. In the short term, this will allow millions of Russians to realize their potential as professional cybersportsmen in these types of programs. Both domestically and internationally.

Recall that eSports received official status in Russia in 2017, when the Ministry of Sports issued an order to include it in the main register of sports. The Moscow State University of Physical Culture, Sports, Youth and Tourism already has a specialty “Theory and Methods of Computer Sports”.