Big change in the rule of catching flight, will have to reach airport 3.5 hours before take-off, know important things 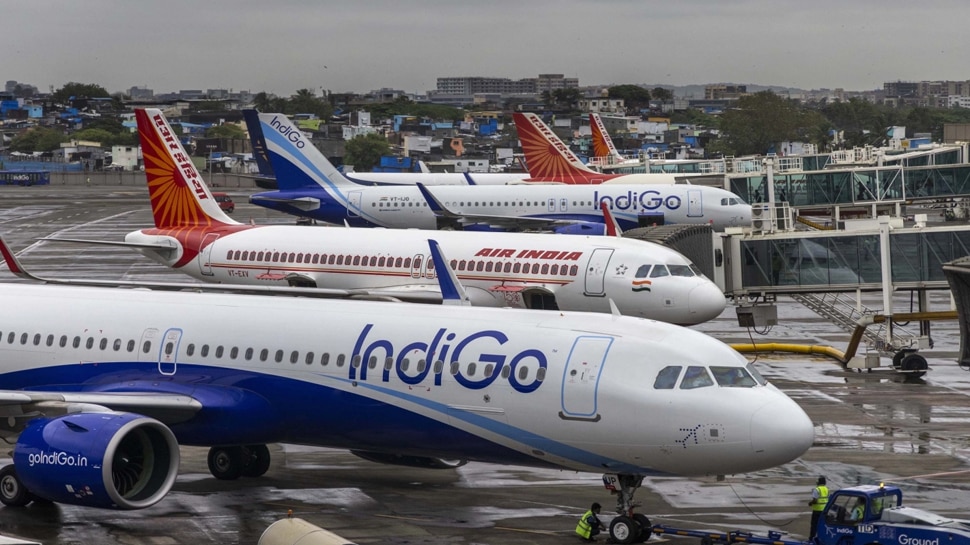 Delhi Airport: Due to the increasing crowd of passengers at Delhi airport, flight companies have made major changes in the rules. After Indigo airline, now Air India has also asked passengers to reach Delhi airport 3.5 hours before the scheduled time for domestic flights. Aviation companies have made this change after the aviation ministry showed strictness after the huge crowd. At the same time, Vistara has advised passengers to arrive 3 hours before the flight.

Remind that due to heavy rush of passengers at Delhi airport, the Ministry of Civil Aviation has issued new guidelines for airlines on Tuesday to reduce congestion at the airport and for the convenience of the passengers. In this, many changes have been made from the deployment of employees at check-in and baggage drop counters to the timing of catching flights.

A parliamentary committee had discussed with the Chief Executive Officer (CEO) of DIAL about the inconvenience caused to passengers due to overcrowding. Due to overcrowding, passengers were facing long waiting time at Delhi airport. A meeting is going to be held in this regard on 15th December as well.

Earlier on Tuesday, the country’s largest airline Indigo had asked passengers to reach Delhi airport 3.5 hours before the scheduled time for domestic flights. The Indira Gandhi International Airport (IGIA) in the national capital has been witnessing long queues and congestion amid increasing air traffic in recent weeks. The authorities have chalked out an action plan to deal with the situation, including reducing the number of flights during peak hours. Union Civil Aviation Minister Jyotiraditya Scindia also inspected the arrangements at the airport here on Monday.

Amidst the rush, the airline Vistara is asking its passengers to reach the airport at least three hours before domestic and international flights. As per the advisory tweeted by Indigo, there is heavy rush of passengers at Delhi airport and check-in and boarding times are expected to be longer than usual.

In this, passengers have been requested to reach the airport at least 3.5 hours in advance for domestic flights. Indigo said, “Only one hand baggage weighing seven kg is requested to be carried for smooth security check. Apart from this, passengers have also been asked to complete their web check-in.” Citing heavy rush of passengers at airport terminals, SpiceJet has issued an advisory to passengers to reach early and carry only one carry-on baggage up to seven kilograms. Do not carry more than one hand bag.

Regarding the Delhi airport, SpiceJet said that check-in and boarding are expected to take longer than normal due to the large number of passengers. With regard to Mumbai airport, SpiceJet has advised passengers for domestic flights to reach “2.5 hours before departure time and 3.5 hours for international travel”. On Tuesday too, many passengers had complained on social media about the chaos and waiting for hours at the Delhi airport.