Big cars also failed in front of this SUV, people are buying blindly; Its magic worked on Indians 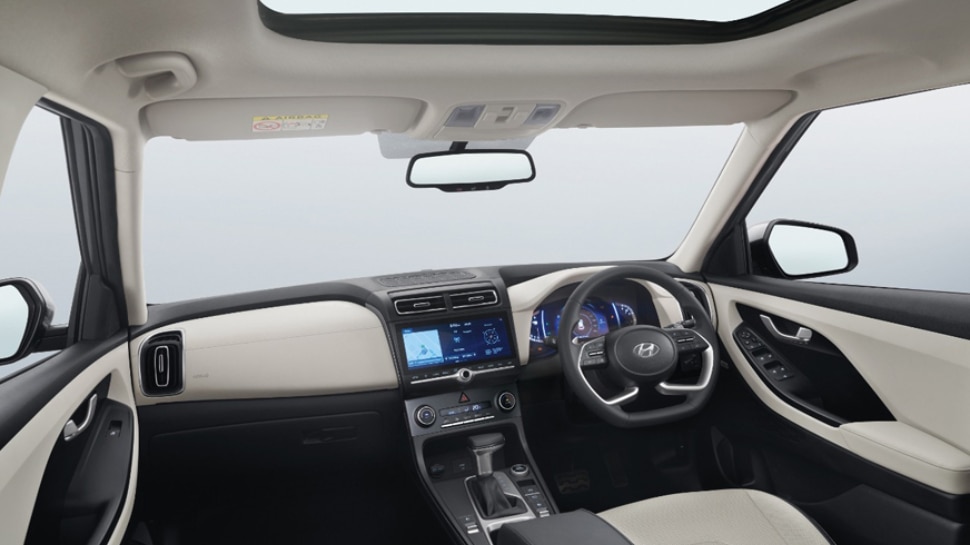 Hyundai Sales: South Korean carmaker Hyundai has had a good year in India. The company has sold a total of 552,511 units in 2022, which is the highest ever sales figure for the brand in a single calendar year.

Hyundai Car Sales In 2022: The past year of South Korean carmaker Hyundai in India has proved to be good. The company has sold a total of 552,511 units in 2022, which is the highest ever sales figure for the brand in a single calendar year. Earlier, the best year for the brand was 2018, when the company sold 550,002 units. After this, now Hyundai has recorded the highest sales in a single year.

The credit for this achievement of Hyundai goes to the Creta SUV, which sold strongly throughout the year. In terms of sales, all the cars of the company, from small to big, were left behind. According to the company, a total of 140,895 units of Creta have been sold in the domestic market in the year 2022, which is the highest since its launch in 2015. Hyundai has also claimed to export 148,300 cars from India in 2022.

The automaker claimed that SUVs accounted for more than 50 percent of the total sales last year. It is worth noting that apart from Hyundai Creta, the company sells ten more passenger vehicles in India, which include Grand i10 Nios, i20, i20 N Line, Aura, Venue, Venue N Line, Verna, Alcazar, Tucson and Kona Electric.

On behalf of Hyundai, it was said that the company’s strong product portfolio matches the trend of car buying by the consumers, as a result of which the brand has registered its highest ever domestic sales. The carmaker has attributed this success to its SUV range, especially the Creta, which is the brand’s bestseller model in India. The company can also bring its facelift version soon.