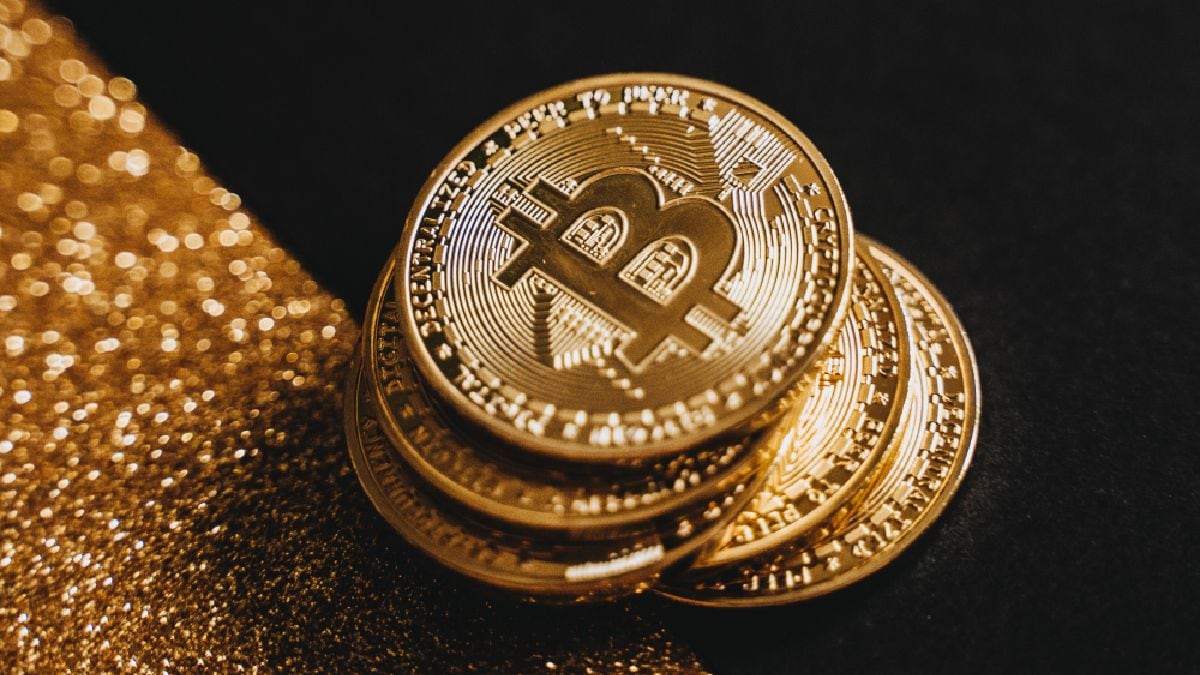 Bitcoin has given some relief to investors by gaining for the second day in a row. The world’s largest cryptocurrency has gained 2.08 percent in the past 24 hours. Globally, the value of bitcoin is trading at $ 20,500 (about Rs 16.5 lakh). While the price of bitcoin on Indian exchange Coin Switch Kuber is trading at $20,996 (approximately Rs 16.8 lakh) which is a gain of 1.88 percent in the last 24 hours. On global exchanges like CoinMarketCap, Coinbase and Binance, bitcoin is trading at $20,556 (approximately Rs.16.44 lakh). Bitcoin is down 4.7 percent in week-to-date performance according to data from CoinGecko.

cryptocurrency The second largest coin ether in the market has seen a good rise today. A day before this also saw a surge in Ether. Taking the lead for the second day in a row, the world’s second largest cryptocurrency is trading at $1,224 (about Rs 97,990) on Indian exchange Coin Switch Kuber. While the price of Ether is trading at $1,189 (about Rs 95,209) on global exchanges. Its price has increased by 7.31 percent in the last 24 hours.

Gadgets 360 cryptocurrency price tracker This suggests that along with Bitcoin and Ether, other popular altcoins have also seen an increase. This can be gauged from the global crypto market cap. Global crypto market capitalization has gained 3.05 percent in the last 24 hours. BNB, Solana, Polygon, Stellar, Avalanche, Cardano And Chainlink The price has jumped today. Among them, Monero, Uniswap, Elrond, and Cosmos have recorded the highest jump of up to 7 percent.

Ki Yong Joo, CEO of South Korea-based on-chain analytics company CryptoQuant, has said that bitcoin will soon see a short squeeze, a situation that will lead to a sharp jump in the price of bitcoin.