Big bang of Elon Musk! Huge amount will be recovered from this day for blue tick, there will be loss if not paid 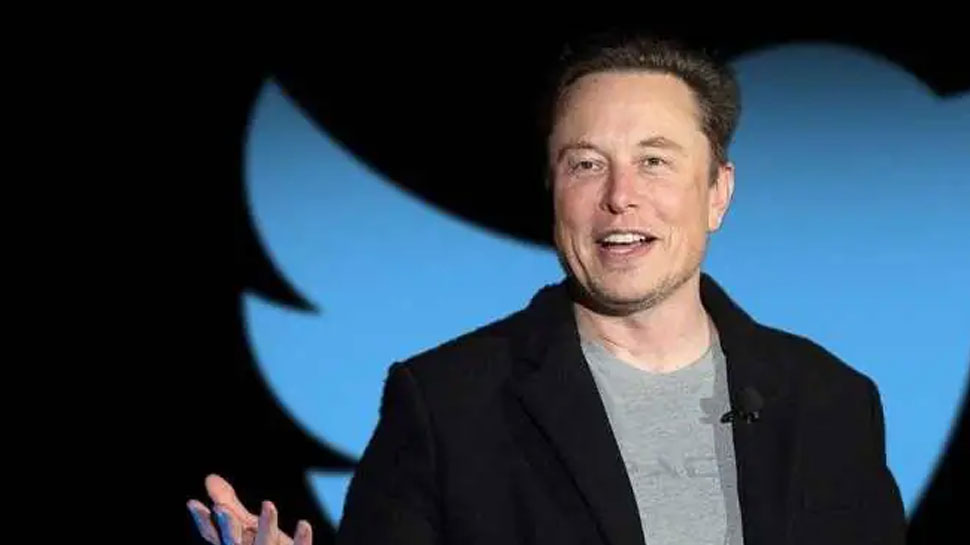 Blue Tick Subscription:  Blue Tick subscription on Twitter has been stopped for iOS users. However, while answering a user’s question in the morning, the company has told the right time to start this service.

Twitter Paid Service:  Elon Musk answered a user’s question on Twitter on Sunday morning and told when the Blue Tick subscription will be started. More users are not happy with paid service, but still everyone wants to know about it because now users will have to pay $8 every month for this. If you also want to know when this service is going to start, then we are going to tell you what was the answer given by the owner of Twitter.

Elon Musk told when the service is starting

Elon Musk, while answering the user’s question, said that this service will be started back by the end of next week. Let us tell you that till now you did not have to pay $ 8 for Blue Tick, but in many other countries including America, Canada, Blue Tick Verification Service was rolled out which was available for iOS users.

At present, when iOS users are applying for Blue Tick subscription service, they are seeing a message saying that thanks for starting the paid service and this feature will be available to you soon.

It is being said that to use this service in India, a price of less than $ 8 will have to be paid, which can be ₹ 719. Although there is no information about this yet, but if this happens, then Indian users will be able to enjoy Twitter’s paid service by spending less money than other countries.