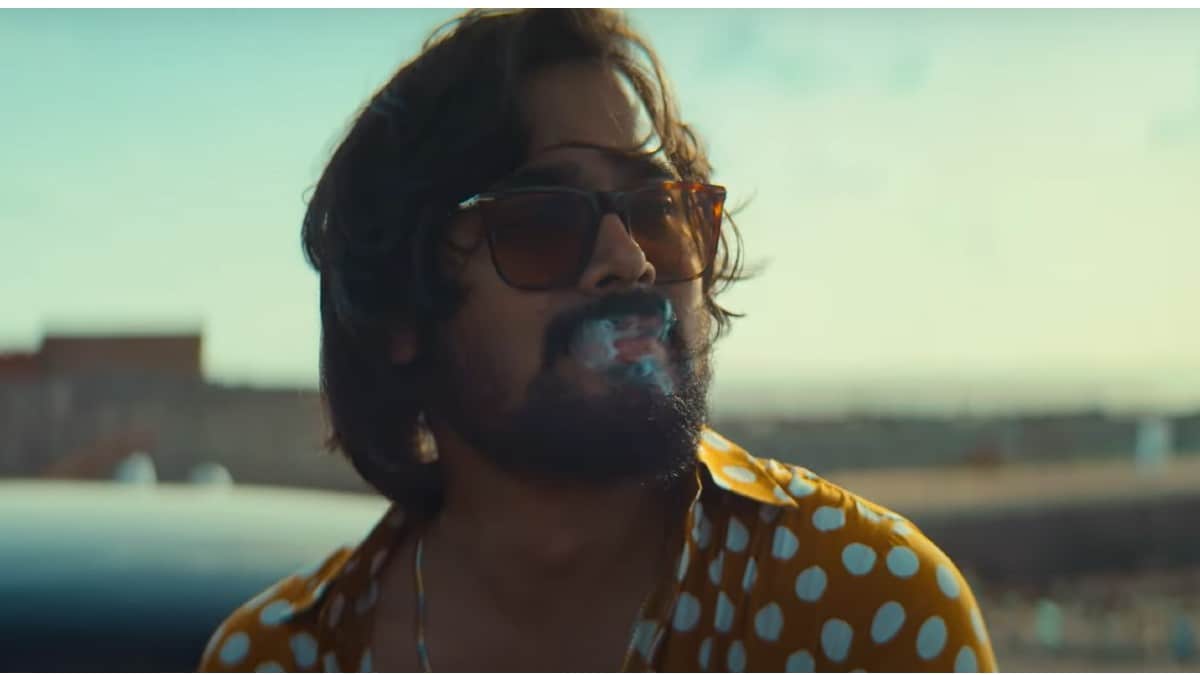 Taaza Khabar Trailer: Know Bhuvan Bam? Hey, the same Bhuvan from ‘BB Ki Vines’. Now he has made a mark as a YouTuber, Comedian and Social Media Influencer. Bhuvan Bam is now going to make his OTT debut. The trailer of his series Taaza Khabar coming on Hotstar has been released. The trailer of about one and a half minutes looks interesting and starts by giving details about the character of Bhuvan Bam. Taapsee Khabar will premiere from 6 January. Bhuvan will be seen in the role of a sweeper in the series. Along with him, actors like Mahesh Manjrekar, JD Chakraborty, Deven Bhojani, Shilpa Shukla, Prathamesh Parab and Nitya Mathur will also be seen in this series. What does the trailer of the latest news tell, let’s know.

The trailer of Taaza Khabar begins with the Bandra-Worli Sea Link in Mumbai. The trailer introduces Vasant Gawde i.e. Bhuvan Bam. Says- I am Vasant Gawde, King of Mumbai, Wolf of Wadala, Tiger of Thane, Cheetah of Chembur. With these dialogues, Vasantha is shown as the figure of a king. Then suddenly spring sleep breaks. Someone wakes him up outside a public toilet and asks – Kitna hua tere sandasa ka.

Further in the trailer, Vasanth narrates his story to a girl and is probably sitting with a sex worker in a brothel. It is said that the father drank alcohol, killed his brother. I settled the argument here and there and sniffed the toilet sitting cool. Shreya Pilgaonkar is playing the role of the sex worker with whom Vasant shares his thoughts. She has also played the role of Swaragini i.e. Sweety Gupta in Amazon Prime’s popular series Mirzapur.

There is a dialogue in the trailer, ‘The difference between magic and miracles is that magic happens by deception, miracles by faith. But what is about to happen to me is a deception as well as a belief. The twist starts from here. Vasanth tells his ‘girlfriend’, the sex worker Madhu, that he has a boon. He gets every news ahead of time. Vasanth claims that the crypto is going to grow 15 times by this evening. This is what happens. After this there is lot of money, fights, twists and turns in the story. This series has to be seen for what they are. It is directed by Himank Gaur. The series is written by Hussain and Abbas Dalal.