Bhediya Teaser: Varun Dhawan’s film’s hair-raising teaser released, know what is the story of the wolf 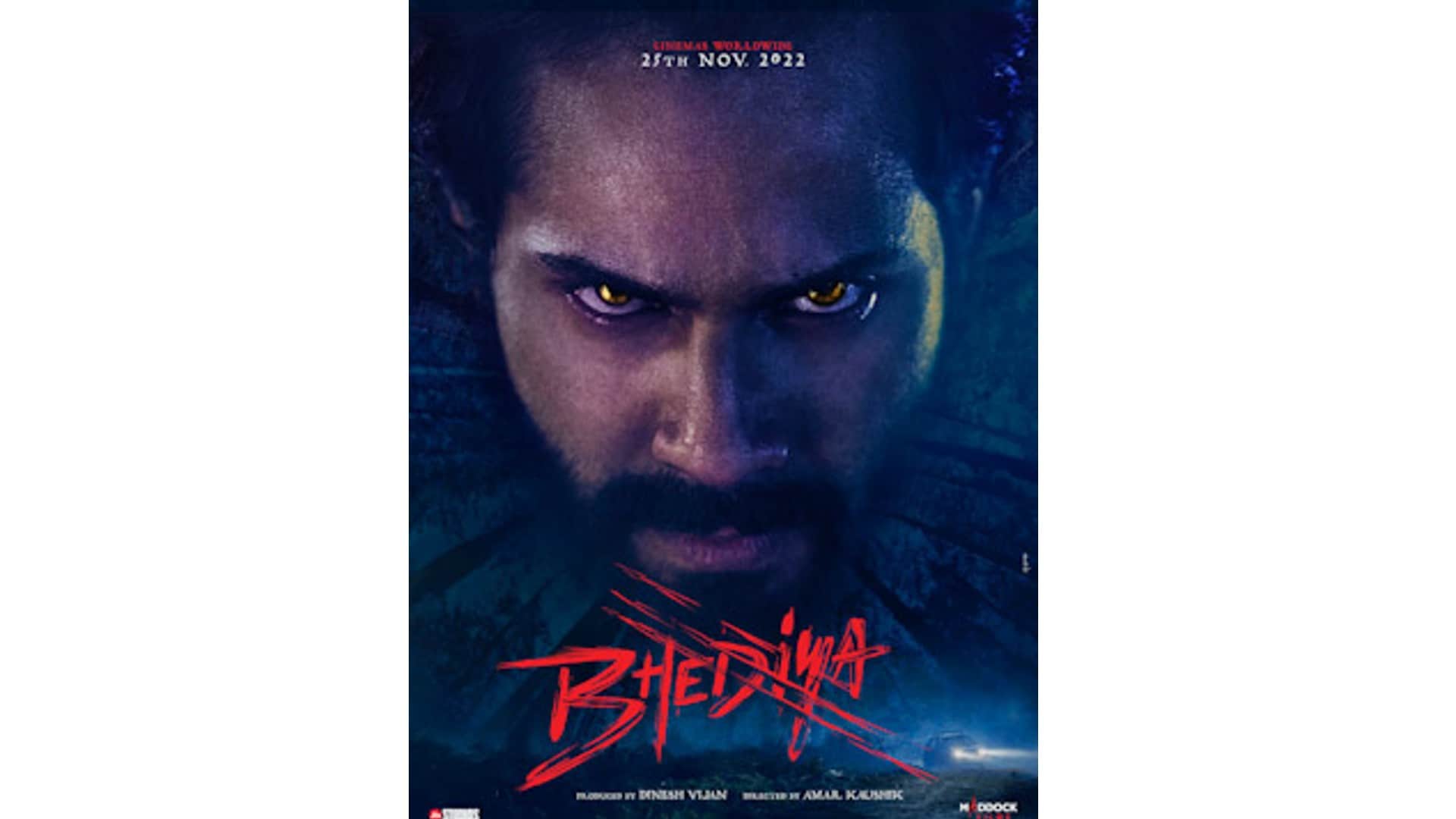 The teaser of Varun Dhawan and Kriti Sanon’s new film ‘Bhediya’ is out. The teaser of this film, which is going to be released on November 25, has increased the happiness of the fans. The 54-second teaser shows the horror of the wolf. The entire teaser depicts the presence and helplessness of the wolf in the forest through a wrap. The teaser reveals that the story of the film is based on a forest where there is a resort. Obviously, there will be guests in it and the wolf will make many people its prey in this film. This is also proved by a scene in the teaser video, in which the wolf is running after a person for his prey.

Varun Dhawan wants to make a comeback on the big screen through Bhediya. His recent film ‘Jug Jug Jio’ did not like much by the audience. Hope the wolf will fill this gap. As soon as the teaser of the film was released, discussions have started on social media as well. After watching the teaser, people are writing their reaction.

Some users are praising the story of the film, while some users wrote that this film will be great to celebrate 10 years of Varun Dhawan in Bollywood. The VFX of the film is also being praised. Maddock Films has produced Bhediya. The trailer of the film will be released on 19 October. Fans are excited about this film of Varun. He hopes that it will prove to be a big hit at the box office.

The film is jointly produced by Jio Studios and Maddock Films. Dinesh Vijan is the producer of it and has earlier made great films like Stree, Luka Chuppi, Mimi and Badlapur. If we look at the performance of his previous films, then Bhediya can be a wonderful gift for the audience. Bhediya has been directed by Amar Kaushik. Apart from Varun and Kriti, actor Deepak Dobriyal is also playing a role in this film. The film will be released in cinemas across the country on November 25.