Bharti Airtel Share Crash: Know what is the reason behind the strong fall in Bharti Airtel’s stock 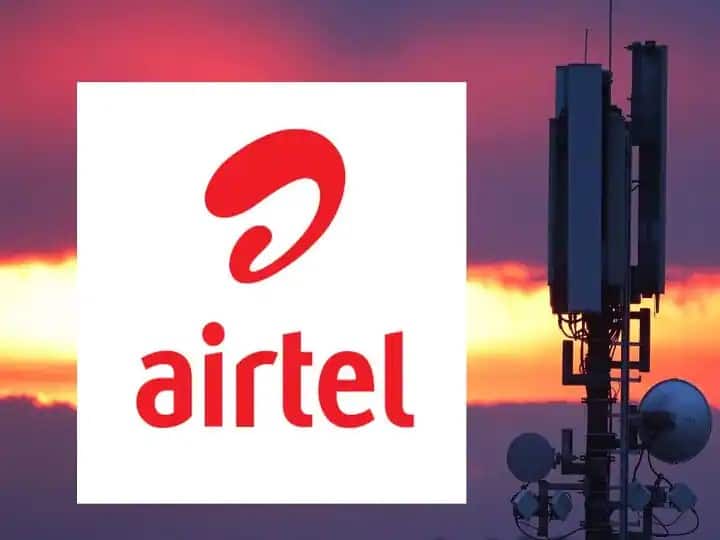 The entry of Adani Group intensified the upheaval in the telecom sector.
In fact, the Adani Group is going to participate in the auction of 5G spectrum, after which it is believed that the telecom sector may again start a race to snatch away the customers from the tariff war like Reliance Jio. Jio) was seen after the entry. This is the reason why there has been a sell-off in the shares of Bharti Airtel. Although the stock of Reliance Industries is trading almost flat. There is a slight decline of 0.58 percent in the stock of Reliance. But despite the news of Adani entering the telecom space, Vodafone Idea share is seeing a rise, Vodafone Idea is trading at Rs 8.75 with a gain of 3.57 percent.

Adani Group clean-up
The auction of 5G spectrum is going to start from July 26, 2022. All three existing telecom companies Reliance Jio, Bharti Airtel, Vodafone Idea are going to participate in the bidding. But the turmoil in the telecom sector intensified after the Adani Group participated in the auction. Adani Group has clarified on participating in the auction that it is not going to enter the field of mobile service for common users, but will provide Private Network Solution. Will use the spectrum as a private network from airports to provide cyber security for its ports, power transmission and to expand its businesses.

Expensive auction likely
In fact, after the entry of Reliance Jio in the telecom sector, Bharti Airtel and Vodafone Idea had to lose a large number of mobile users. Due to this, the financial crisis deepened on Vodafone Idea, due to which the government had to announce a bailout package. Now with the Adani Group participating in the 5G spectrum auction, existing telcos may have to bid higher to get 5G spectrum. Due to which their financial condition can be adversely affected.