BharOS: How different is the native operating system from Android OS, and when will it be released? 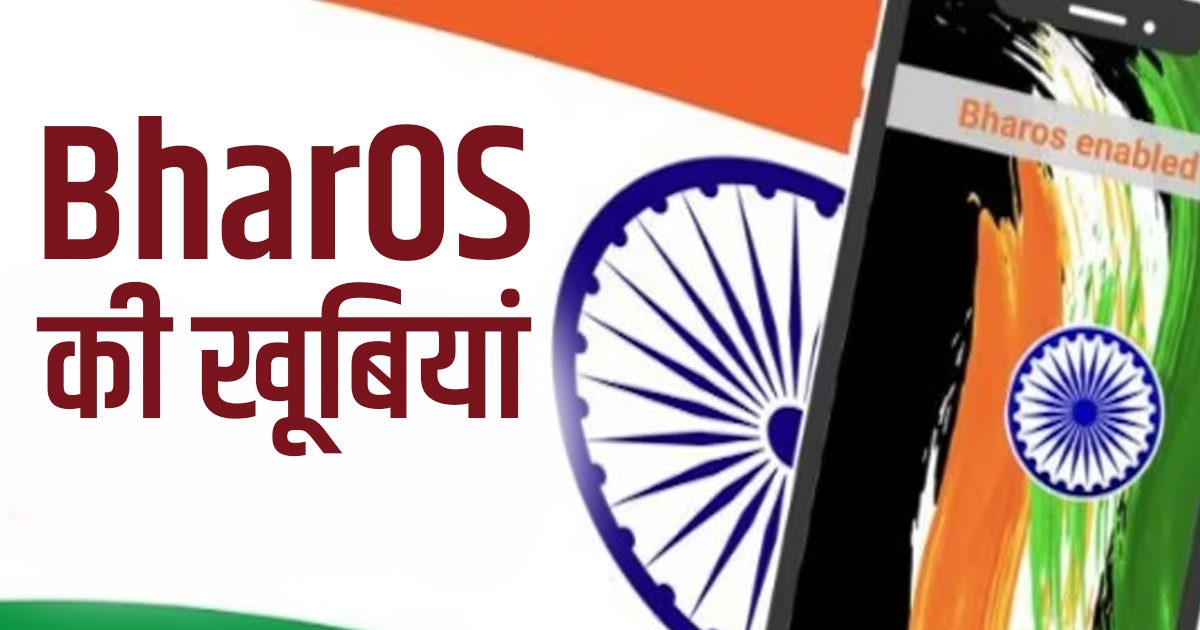 It is not yet clear how the pre-installed OS will be replaced with BharOS.

No information has been given about when BharOS will be available for download.

BharOS is technically similar to Android.

Bharos: India’s indigenous mobile operating system BharOS has been launched to compete with Android and iOS operating systems. This mobile OS prepared by IIT Madras has got the green signal from the Government of India. It has been told during the launching that at present it can be installed on commercial off-the-shelf handsets.

After its launch, many questions related to it are coming in the minds of the people. Let’s know about this indigenous operating system which the developers themselves have told….

What is the specialty of BharOS…
1-BharOS is a mobile operating system that aims to give users more control over the security and privacy of their devices.
2-BharOS does not include any bloatware or default apps, giving users more storage space.
3- In this, without any default apps, users are not even forced to use any such app, which they cannot trust.
4-BharOS offers Native Over The Air (NOTA) updates like Android, which means software updates will be automatically downloaded and installed on the device.
The new OS will also provide access to Private App Store Services (PASS), which provide trusted apps from specific entities.

How different is BharOS from Android OS?
BharOS is technically similar to Android as both these operating systems are based on the Linux kernel. The major difference between BharOS and Google’s Android is that BharOS does not have Google service, and allows users to install their own apps.

Is BharOS better than Android?
1-First of all, it is not yet clear that how a person can replace the pre-installed OS with BharOS. At the moment there is no information about how to install the OS or which devices will support it.

2- Apart from this, it is also not clear that till when BharOS will get security and software updates. Also, it is not known whether the developers of the OS will collaborate with any OEMs to launch smartphones with BharOS.

Apart from this, the developers of BharOS have not given any information about when the OS will be available for download.

When will BharOS be released?
The developers of BharOS have not given any information about its release date or supported smartphones. However, it is speculated that the developers will collaborate with smartphone makers to launch smartphones running on BharOS in the coming times.