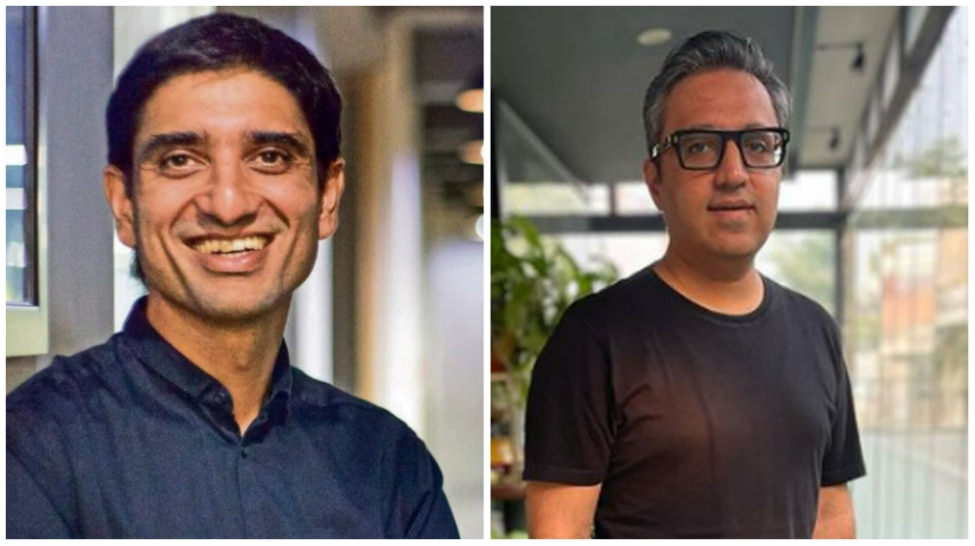 Ashneer Grover: Chief Executive Officer of Bharatpe ( CEO) Suhail Sameer has stepped down. Sameer had a dispute with Ashnir Grover, the former founder of the company. Bharatpe said in a statement that Sameer will serve as a strategic advisor from 7 January 2023. It further states, ‘ ‘ Existing Chief Financial Officer Nalin Negi has been relieved Interim CEO. ’ ’

Ashnir Grover
Sources said that a leadership change is being planned in BharatPe, after which Suhail Sameer has stepped down as CEO. However, many people have also resigned from the company in the last months. In the past months, three senior executives – Chief Technology Officer Vijay Agarwal, Head of PostPe Nehul Malhotra and Chief Product Officer of Debt-Consumer Products Rajat Jain resigned from the company.