BharatPe CEO Suhail Sameer resigns, there was talk of a dispute with Ashneer Grover 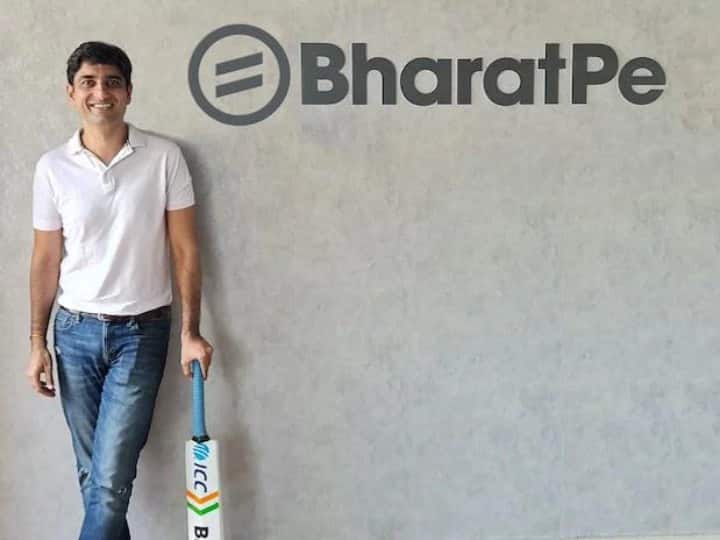 BharatPe CEO Resignation: BharatPe CEO Suhail Sameer has resigned. There was also talk of Sameer having a dispute with the former founder of the company, Ashneer Grover. BharatPe said in a statement that Sameer will serve as a strategic advisor from January 7, 2023. The current Chief Financial Officer Nalin Negi has been appointed as the interim CEO of the company.

Giving information on Tuesday, BharatPe said that Chief Executive Officer (CEO) Suhail Sameer will continue as a strategic advisor till January 7. The company said in its statement that to strengthen the company’s business, Nalin Negi has been taken as interim CEO with the consent of all the partners.

BharatPe Board Chairman Rajneesh Kumar said that on behalf of the Board, we thank Suhail Sameer for making BharatPe a leading company in India and for handling many challenges. He recognized the need to devote time and resources to find a leader who would take BharatPe to new heights.

The four-year-old company has been embroiled in controversies since the beginning of 2022. When founder Ashneer Grover was accused of using inappropriate language and threatening a Kotak Group employee for his and his wife Madhuri Jain Grover’s failure to get funds for the Nykaa IPO. After this, Grover and Madhuri Jain Grover were thrown out of the company on charges of misappropriation of funds.

what was the dispute

BharatPe’s former founder Ashneer Grover had written to the company’s board demanding the removal of Chief Executive Officer (CEO) Suhail Sameer from the post of director. According to a report by ET, during February the controversy over some matter had escalated. Although the board refused to remove Suhail Sameer during that time. Later, Grover was sent on leave on some charges. After this he left BharatPe.