BGMI’s new tournament starts from today, 16 teams will compete for a reward of Rs 5 lakh 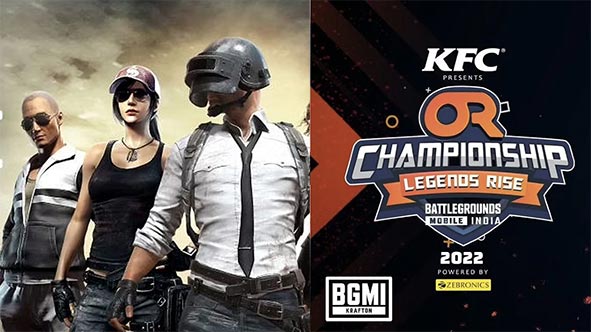 A new tournament is starting in Battlegrounds Mobile India (BGMI), where teams like Team Soul, Velocity Gaming, TSM and Orangutan Gaming will take part. The tournament is named OR Championship: Legends Rise 2022 and is hosted by Orange Rock Esports. Let us know about it in detail.

When will the BGMI tournament be played?

Which team will take part in the BGMI – OR Championship?

A total of 16 teams will take part in the BGMI – OR Championship. Of these, 10 teams have been taken from BGIS 2021 and 6 teams have been invited separately. You can see the names of these teams below: