BGMI Returns: Popular video game will return to India on this day, this big update from Krafton 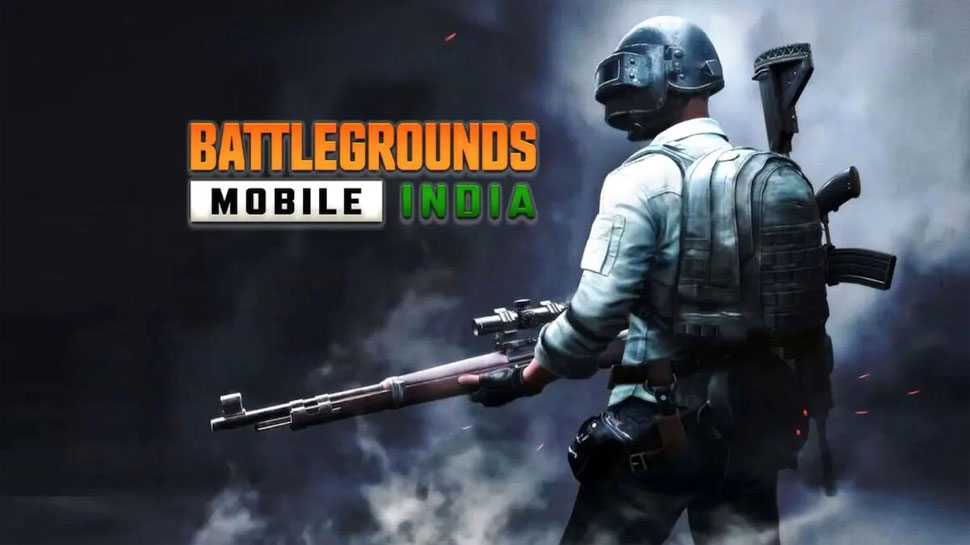 BGMI(Battle Grounds Mobile India) can make a comeback soon. Game company Krafton has disclosed this in its third earnings report for the year 2022. Let us know how long we can wait and wait to play this game.

BGMI Returning Update: BGMI , the most played game in India, is currently banned but Crafton, the publishing company of BGMI, has indicated that it will come back soon. Let us tell you that Battle Grounds Mobile India has more than 100 Million i.e. 10 Crore downloads and 70 lakh people had applied for its Pre-Registrations. BGMI is a battle royale game and because of the unique features in this game, this game is so famous in India. In July 2022, the Government of India had banned this game due to lack of data privacy of the customers and since then till now this game is banned in India.

Krafton’s statement on the return of BGMI

Publishing company Krafton has given an update on BGMI in its third Earnings Report for the year 2022. According to Sportskeeda, the company has said that, ‘After all, Crafton is continuing its efforts to resume services for Battleground Mobile India (BGMI) and will also continue to invest in the Indian game market’. In this update, Crafton has not told when users will be able to enjoy the BGMI game, but efforts are on from the company to bring back the game.

Warmania CEO Hrishav Bhattacharjee had said that BGMI will soon return to India and he had also told that between December 25, 2022 and the first week of February, 2023, BGMI’s services will start in India. Many other people associated with the gaming industry also agreed that BGMI can make a comeback soon. This is very big news from the point of view of the users, if this game comes back in India then surely once again there will be panic in the E-Sports industry.

To resume the services of BGMI, the biggest challenge before Crafton will be that how can it bring back the game keeping in mind the National Security and Data Privacy because for this reason the Government of India has passed the Information Technology Act, 2000. This game was banned under Section 69A (Information Technology Act 2000) and this time if there is even a slight mistake, the company may have to suffer huge losses, so Crafton has to follow every step. Will have to keep doing it.