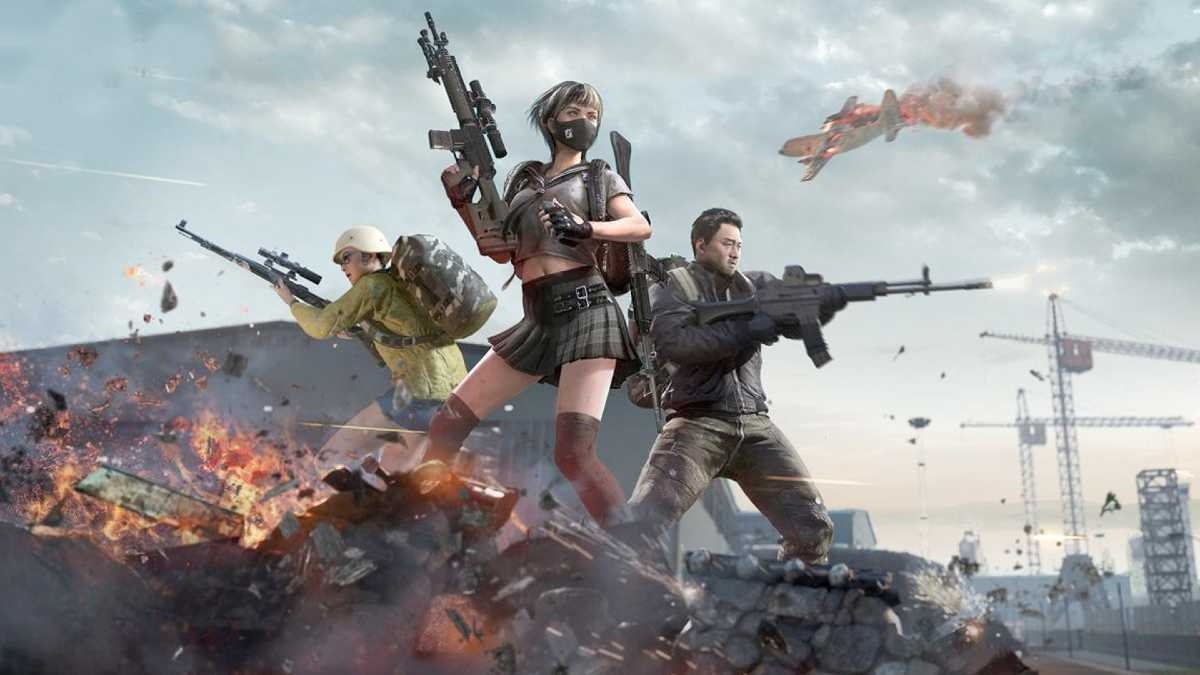 With BGMI banned, users are no longer able to purchase in-game cash to upgrade to Royale Pass on the app. Let us tell you that in July, the Government of India banned BGMI, expressing concern over data security and privacy. Officials believe that the India version of PUBG Mobile sends the necessary data of its users to servers outside the country. However, Crafton claims that BGMI’s servers are located only in India and Singapore. Not anywhere else.

According to Mili Jamkari, players who already have access to the game are able to play it easily. However, they are only able to play the game but are unable to update it. Along with this, they are also facing difficulties in buying in-game currency (UC) to upgrade the Royal Pass.

An error message to the users who purchased the UC

Let us know that an error message is shown to the users trying to buy UC. In which it is written ‘purchase failed, item not found. Please try later ‘. At the same time, Crafton is trying to connect with the Indian authorities. Let us tell you that the company has not given any official statement on updates on Royal Pass or restrictions. No information has been revealed about how long the ban will be there.

New cosmetic gifts from BGMI Royal Pass include Gilded Flower Backpack, Nightfare Outfit, Royal Aurum Set, Gold Feather MK47, Oasis Idol Cover, Street Dance Emote etc. Players can get all these game gifts while playing and completing missions. Now that gamers will no longer be able to buy UC, it looks like Crafton has ended the Royal Pass in India. Not only this, players who already have the required UC for Royal Pass are also prohibited from buying it.

Games playing despite the ban

Let us tell you that the unexpected BGMI ban in India has taken mobile gamers by surprise. At the same time, just a year after its launch on Google Play Store and Apple App Store, the Indian government decided to ban this game. Despite the ban, the game is still playable for both Android and iOS users.