Between Russia and Ukraine fighting, China sold most TVs in Russia 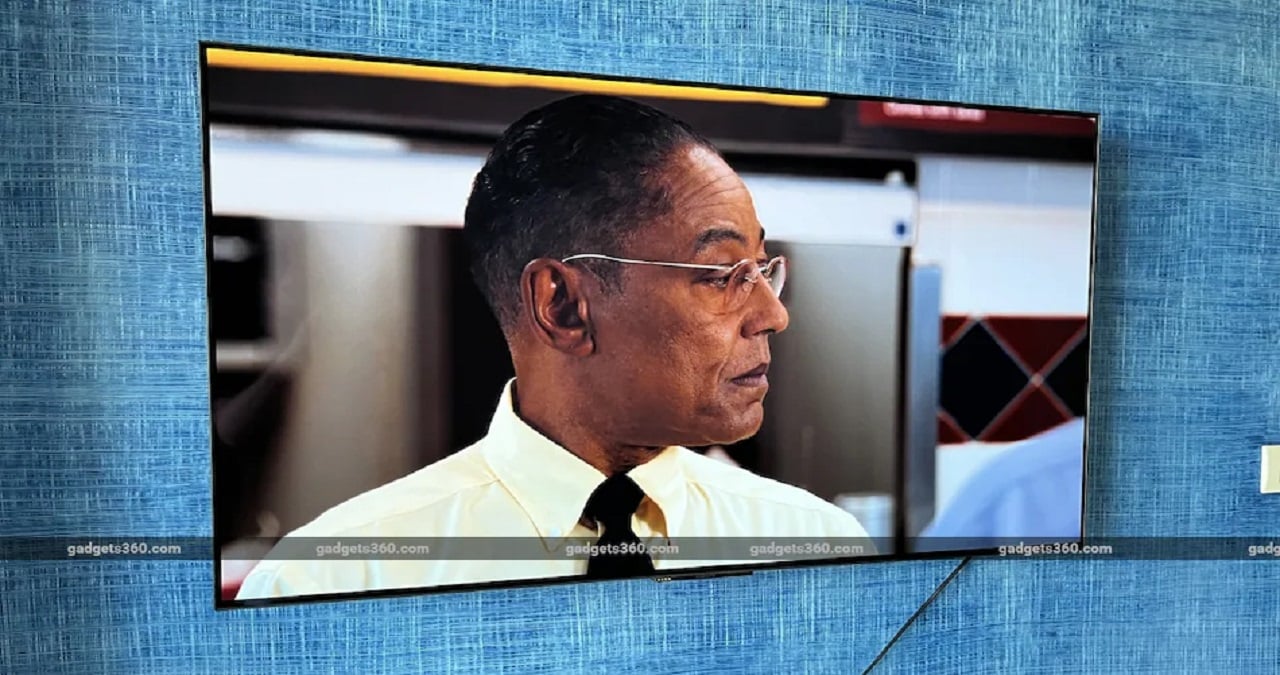 TVs of Chinese companies are now being very much liked in Russia too, yes their sales are increasing continuously. According to the Russian publication Izvestia, the sales of televisions of Chinese companies in Russia have doubled. Representatives of the big market told the publication. In May, e-commerce retailer Ozon reported a 96 percent increase in sales of Chinese TVs compared to the same month last year. The most popular models were Xiaomi, BBK, Haier, Fusion and Harper.

According to the report, the demand for TVs produced by Chinese companies increased in early January this year. Then, in 2021, 40 percent more TVs were sold on Ozone compared to the same period. This trend is said to be related to suspension of supply of electronics in Russia from several major brands including LG, Samsung and Sony. LG and Samsung, which have been market leaders in the television segment, are no longer easy to find in stores as manufacturers have stopped deliveries in Russia. Teals of these brands remain for sale in the country, however, higher prices, uncertain guarantees and origin of imports are responsible for growth in shipments from Chinese companies.

The report states that Haier has registered a 10-fold growth in sales, making the company at the top this year. Among Chinese companies, Xiaomi is still number one in terms of TV units sold. Marketplace representatives told Izvestia that all the gadgets from the top 10 Chinese companies in the sale are equipped with the Smart TV function. A third of them have a screen size of over 42 inches and 4K resolution.