Better not to drop it. Transparent Nothing Phone (1) drop tested 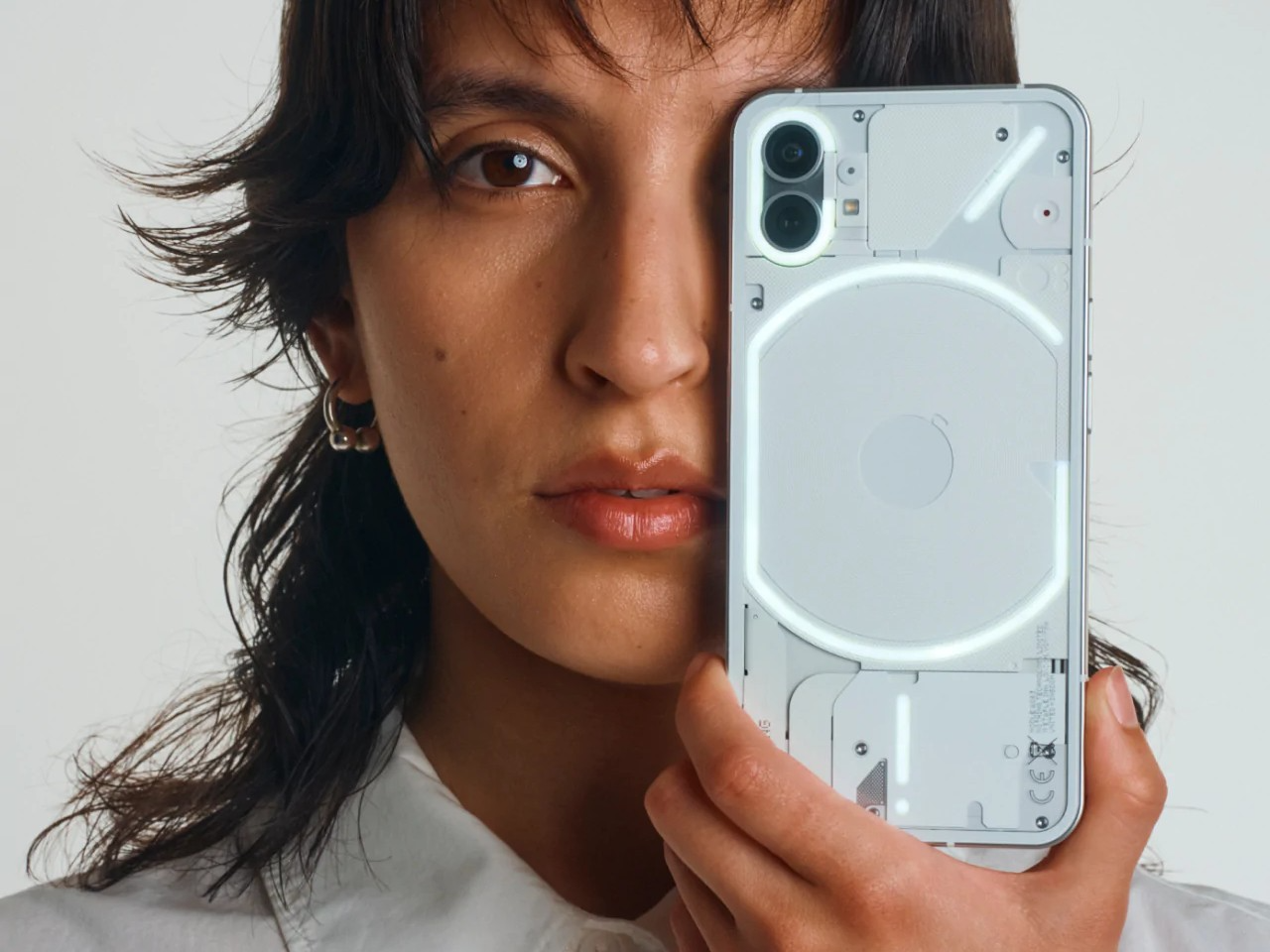 The new Nothing Phone (1) received an aluminum frame case, which is covered with Gorilla Glass 5 protective glass on both sides. However, tests have shown that the front and back panels react differently to drops.

The PBKreviews channel has published a video with a drop test of Nothing Phone (1). If it falls out of a pocket, the screen can survive a blow if it has a complete protective film on it, but the back panel breaks pretty quickly.

For better rear protection, it is recommended to use the official protective case, which is transparent and does not cover the branded Glyph LEDs. Since the back of the phone is flat, you can stick a protective film on the glass if you don’t want to increase the thickness of the case with a case.

We recently posted comparison photos taken with Nothing Phone (1) and iPhone 13 Pro cameras.