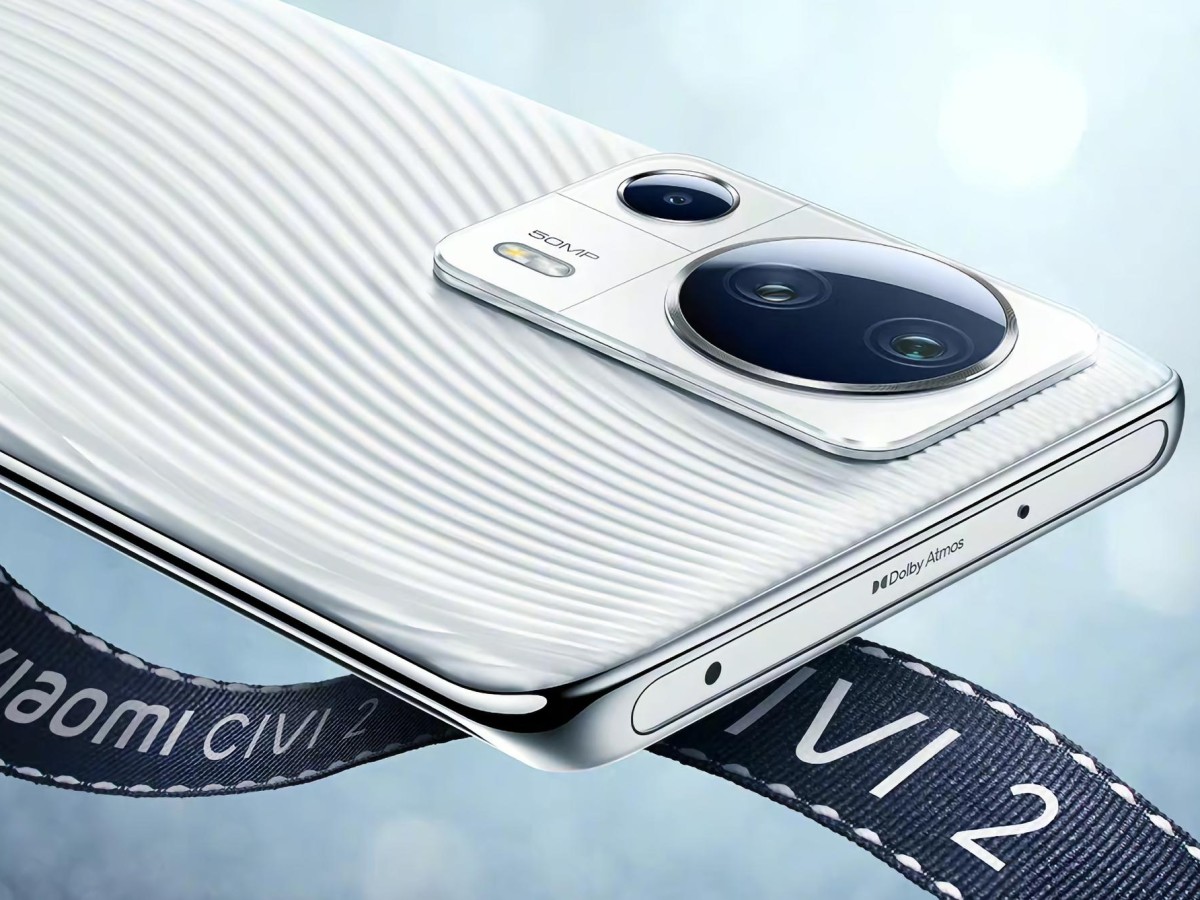 Xiaomi continues to stir up public interest in its new smartphone Xiaomi Civi 2, which will be released in a few days.

Previously, the focus was on the new oval cutout that houses the dual front camera. Now the manufacturer spoke about the quality screen.

Today it was officially announced that the Xiaomi Civi 2 screen supports 1920Hz PWM high-frequency dimming. According to the manufacturer, this allows you to better protect your eyes at any time of the day.

Finally, Xiaomi claims that only a few Android flagships have this 1920Hz technology, but none of Apple’s smartphones, including the iPhone 14 Pro, have it.