Bestseller Redmi Note 11 arrives outside of China earlier than expected, but under a different name 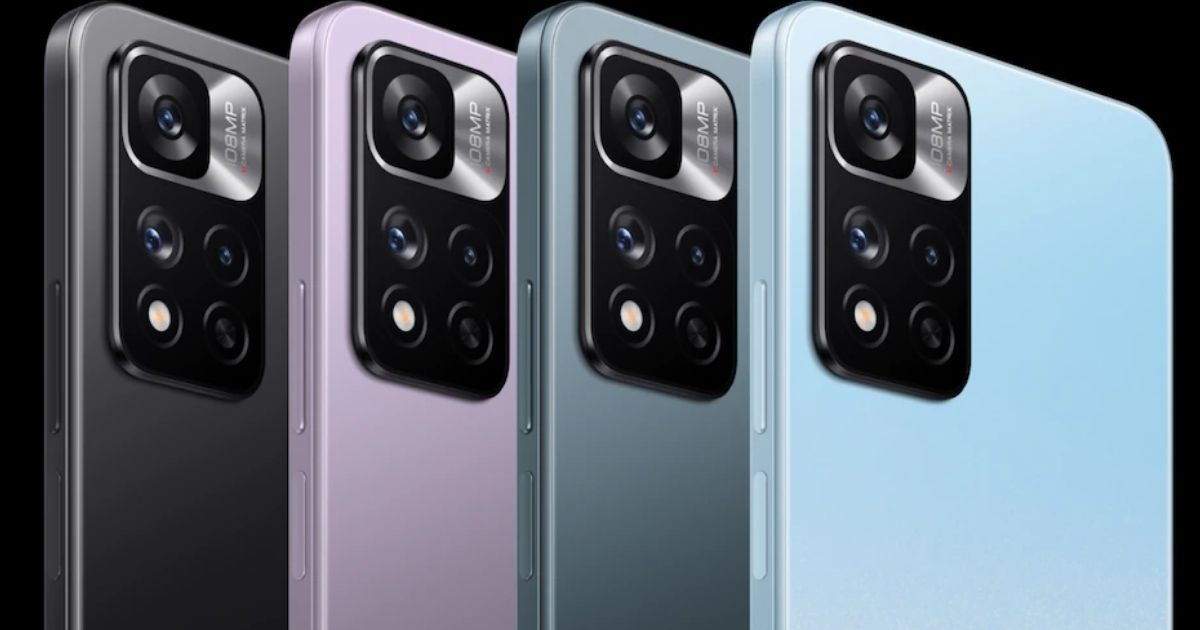 The network has updated information about the fate of the popular Redmi Note 11 series in the international market, debuted brilliantly in China.

The source confirmed earlier reports that Redmi Note 11 debuts in India under a changed name. In this region, the model will be released as Redmi Note 11T 5G. Moreover, this will happen in the very near future – already on November 30. This is noticeably earlier than expected – it was previously reported that Redmi Note 11 will only debut in the international market at the beginning of 2022but will get a completely new design and Snapdragon SoC. The latter has not yet been confirmed, at least for the Indian market. According to the source, the smartphone will remain on the MediaTek platform.

The source revealed the key technical characteristics of the model. The Redmi Note 11T 5G will be powered by MediaTek’s Dimensity 810 SoC, up to 8GB LPDDR4X RAM and 128GB UFS 2.2 storage. The device will be available in several configurations – 6/64 GB, 6/128 GB and 8/128 GB to choose from.