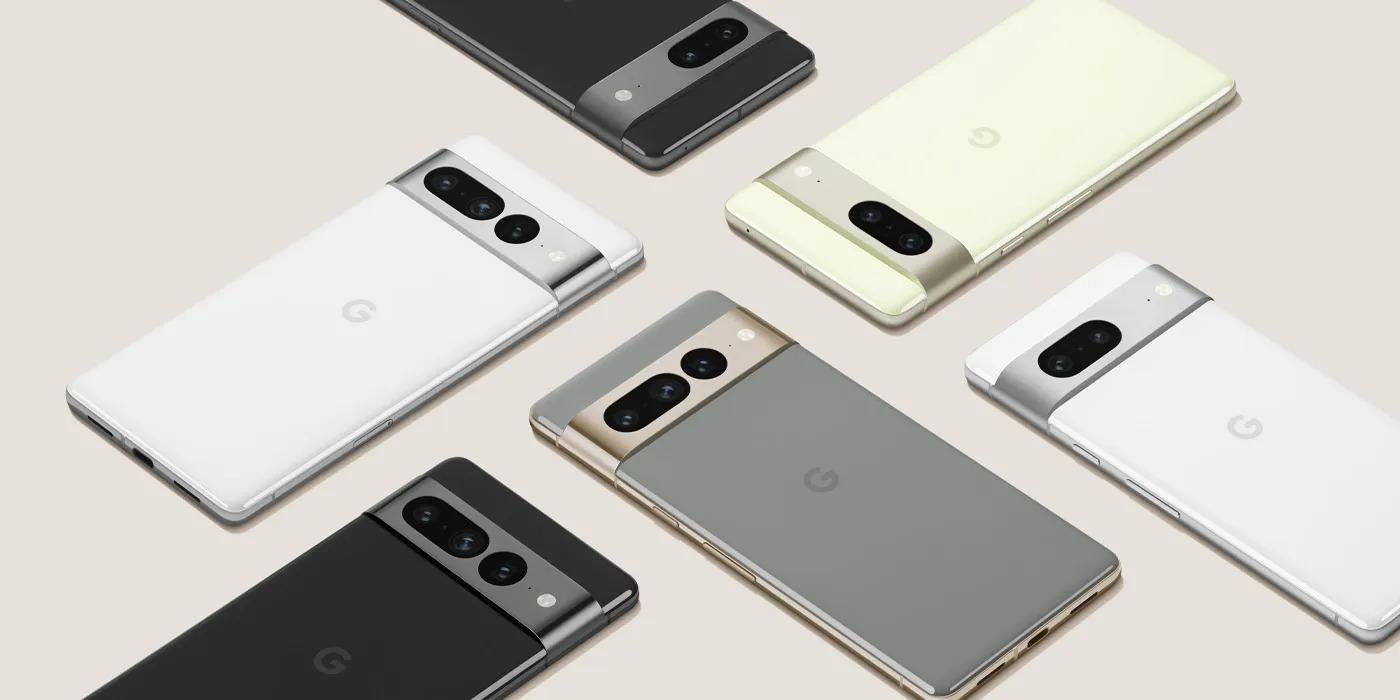 Smartphones Pixel 6 showed the best sales in the history of Google. Pixel 7, according to recent data, at least at the start, they show themselves even better.

Alphabet CEO Sundar Pichai said Google recently had its best week ever in terms of Pixel smartphone sales. It was just after the launch of a new generation of devices.

Google, as usual, does not provide exact data. But it should be noted that this year Pixel smartphones officially began to be sold in new countries, which just could not but affect the results. In particular, new items are available in Denmark, the Netherlands, India, Sweden and Norway.

The Pixel 7 and Pixel 7 Pro are priced at $600 and $900 respectively. However, this year Google’s new products have a stronger position in Europe, because the prices there have not changed relative to last year, amounting to 650 and 900 euros, respectively, while the same iPhones in Europe have risen in price very much, and even the base iPhone 14 starts at $ 1,000, that is, it is significantly more expensive than the Pixel 7 Pro, and in comparison with its direct competitor in the face of the Pixel 7, the price is even more than 50% higher.