Best Selling SUV: Maruti’s big ‘defect’ in this vehicle, yet people are buying indiscriminately, selling the most 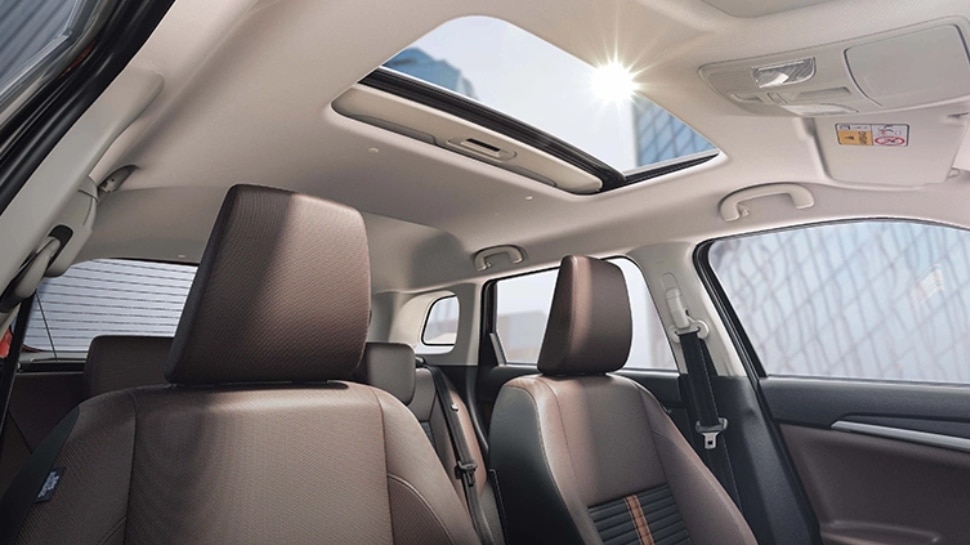 Best Selling SUV: Sales have increased a lot since the arrival of the facelift version of Maruti Suzuki Brezza. It has been the best selling vehicle of the country in September. However it has a major drawback.

Here, if seen from the engine option point of view, Maruti Suzuki Brezza lags behind the Tata Nexon and Hyundai Venue, which many customers can also see as a drawback. But there must have been some reason that people are buying it the most at the moment. One of the main reasons could be that people trust Maruti more. Its service network is huge and the maintenance cost is also very low.

Apart from this, when Maruti recently launched the facelift version of Brezza, it added many such features which make it a stronger contender in its segment. Sunroof is now being offered in Brezza. This is Maruti’s first car in India. Which has a sunroof. Apart from this, all the features like 7-inch touch screen infotainment system, steering mounted controls, 6 airbags, ABS with EVD, hill hold assist with Apple CarPlay and Android Auto are available. In this, more than 40 features of Suzuki Connect are also offered.