Best selling SUV coming in CNG version, you will forget Brezza-Venue, there will be a line to buy 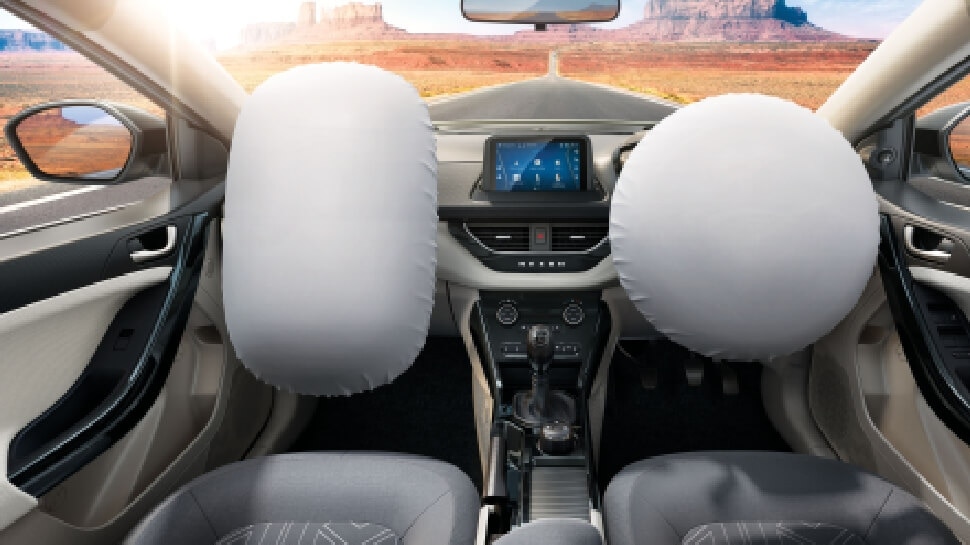 CNG SUV in India: Customers have been waiting for a long time for an SUV that runs on CNG. It is being said that Tata Motors may soon bring a CNG version of its Nexon SUV. Let us also tell you that Tata Nexon has remained the best selling SUV of the country for the last several months.

Tata Nexon CNG: Amidst rising oil prices, customers are looking for alternatives to CNG and electric cars. The problem with electric cars is their limited range and not fully developed infrastructure. In such a situation, customers only have the option of CNG left. Customers have been waiting for an SUV that runs on CNG for a long time. It is being said that Tata Motors may soon bring a CNG version of its Nexon SUV. Let us also tell you that Tata Nexon has remained the best selling SUV of the country for the last several months. According to the report, the company has started testing the Nexon CNG and Altroz ​​CNG. These vehicles have been caught on camera during testing.

In the pictures, both these vehicles can be seen with emission testing equipment. No announcement has been made about when these two vehicles will be launched. The Nexon CNG can be brought with a 1.2-litre Revotron turbo petrol engine and a 6-speed manual gearbox. This engine generates 120bhp and 170Nm torque. However, due to the presence of a CNG kit, there may be a slight drop in the power figure. 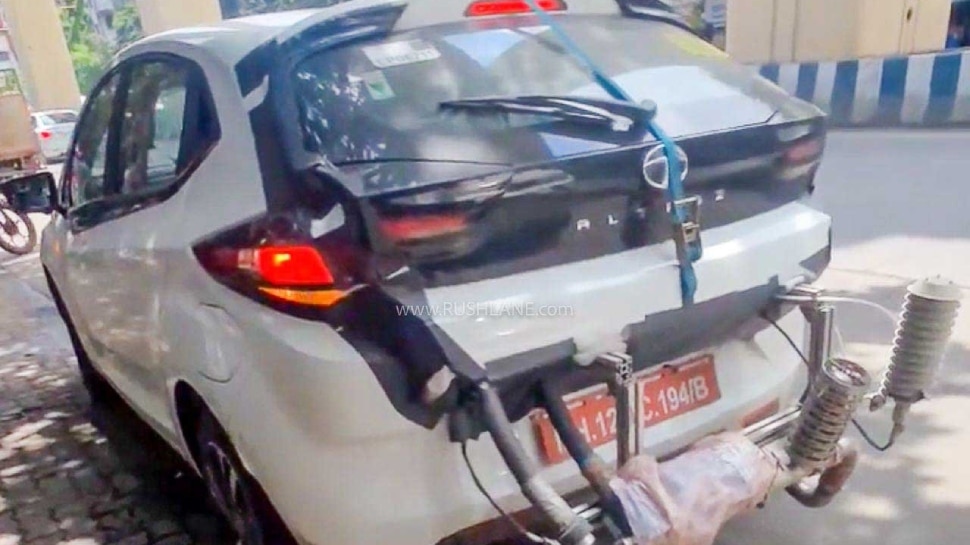 Similarly, a 1.2 liter turbo petrol engine can be found in Tata Altroz ​​CNG. This engine generates 110bhp and 140Nm torque. Due to CNG, its power may decrease by 10-15bph. Its engine will be given with a 5-speed manual gearbox. It should also be noted here that the customers will get to see a great increase in mileage through the CNG kit.

According to the report, the CNG versions of both these vehicles can be based on the mid and top variants. Talking about the features, features like cruise control, iRA connectivity, height adjustable driver seat, auto AC, tire pressure monitoring system, leather wrap steering wheel and gearshift knob can be given in Tata Nexon CNG. On the other hand, Tata Altroz ​​CNG can be given a 7-inch touchscreen infotainment system, 7-inch digital driver display, projector headlamps, black roof and 16-inch alloy wheels.