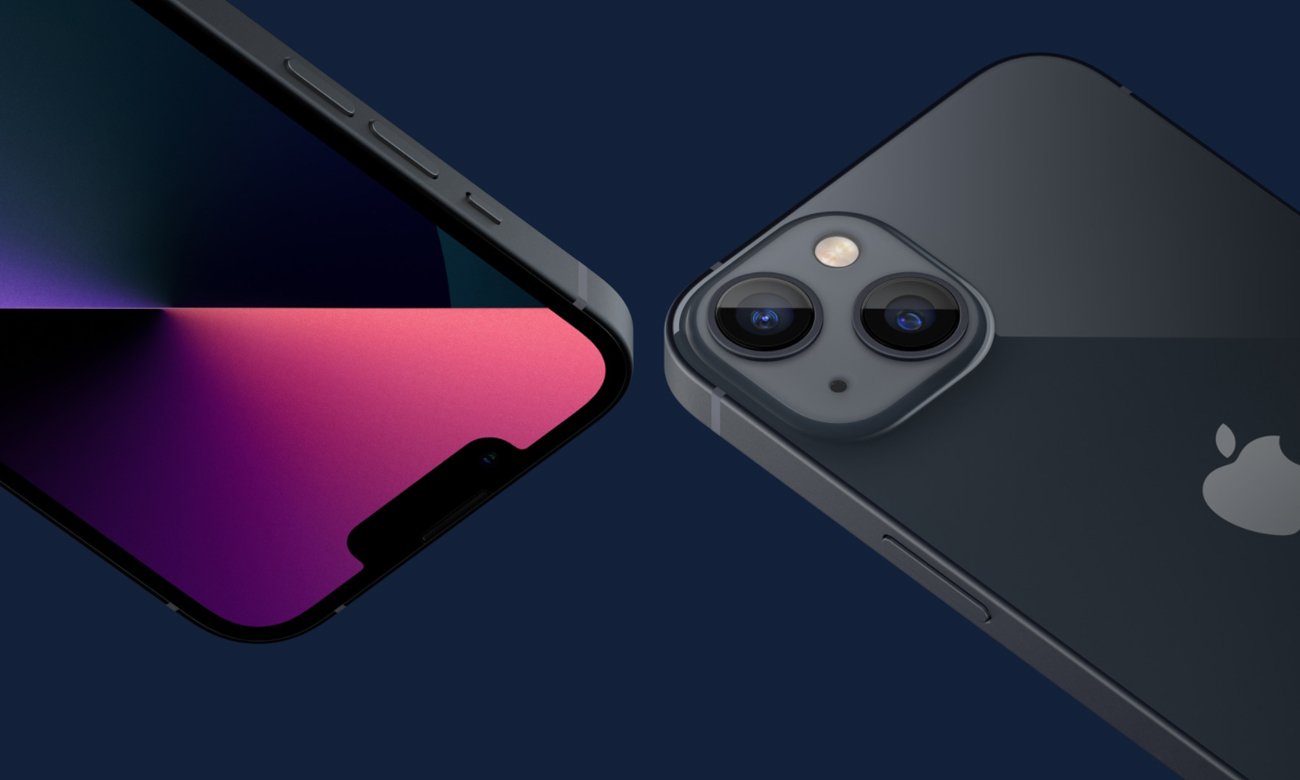 Latest data from research firm Counterpoint Research shows iPhone 13 has been number one in sales in the Chinese market for the past six weeks.

Analysts confirm that after the release of the iPhone 13 line of smartphones, Apple briefly lost first place to competitors, but in early December it regained its leadership and confidently holds it.

The relatively low starting price of the iPhone 13 in China, along with other factors including an improved camera and 5G connectivity, helped boost sales, according to Counterpoint Research.

Recall that earlier Ross Young, founder of research companies Display Supply Chain Consultants and DisplaySearch, said that the iPhone 14 Pro get round and oval cutouts. This information is actively users discuss. Also The smartphone is credited with a 48-megapixel camera.

In addition, the company Apple reveals how popular iOS 15 is for the first time in a long time.